I was out minding my own business, mowing the lawn and it hit me. It wasn’t all that painful (unlike the branch that left a sizable welt across my chest from the same mowing job) but it was a rather startling realization none the less.

You see, I can tell because the light has changed. It is no longer the harsh broiling light of summer. The light has taken on a softer, cooler tint; its not the merry blush light of spring, no this is definitely an autumnal light. Which, when combined with the cooler temperatures (at least at night) begins to bring the rush of fall activity.

You might make something of a study of light at different times of the year. There are certainly days that are exceptions to the general condition of the light during the seasons, but there is something of a different quality to the light of each season–look for it if you don’t already, you might be amazed at the spectrum.

But wait–you might say (as indeed, I myself d0) my tomatoes aren’t even beginning to ripen yet! However for all our wishes the fact remains…fall is here. Many farmers around here are praying for a delayed fall this year–due the the cooler summer temps and rain-delayed planting, a lot of soybeans are nearly a month behind their usual maturity. An early frost could spell disaster for many. It would not be the first time though, if we had frost in early to mid September….

Soon the holidays will be upon us–Deer Season, Thanksgiving, Christmas… Winter, with her howling winds and (hopefully) deep snows when the light will change yet again, to a pale wane glimmer. Yet the story of changing life does not end there–it has been promised that for “as long as the earth shall endure, Seedtime and Harvest, Cold and Heat, Summer and Winter, Day and Night shall never cease.”

A Short Post (there’s a first time for everything!)

Well, just have time and energy for a short post tonight…if I try really hard maybe I can actually keep it short!

The weather has been pretty typical for April in this neck of the woods: a mix of sun and rain, and temps pretty steady in the mid 50’s (12-13 C) although one day when the sun was out it got up to nearly 70! (21 C) They say it’s supposed to get cooler this weekend and possibly snow…but y’all know the weather service….

There are more and more signs of spring all the time. The crocuses (spring flowers–not sure if that’s the proper spelling) are finally blooming, and the daffodils are growing quite a bit too–no flowers yet though. Also the ‘spring peepers’ (little frogs that have really big voices!) have been singing away merrily for a week or so, probably once the water in the swamps warmed up.

The chicks are still doing fine and growing to beat the band…hard to believe they’re only 2 1/2 weeks old. Most of them now have all their little wing feathers and quite a start on their tails. Fluttering to the top of the brooder no longer poses any problem–I’m glad I got the chicken wire on when I did!

The tomatoes are flourishing upstairs…I’ve had to raise the lights several times the past week. I could probably move them out to the hoop-house, only it’s not dug up. And before I can dig it up I have to move the chicks out. And before I can move the chicks out it has to warm up enough….So for now the plants are still upstairs. The lettuce is also doing well. I actually planted some leaf lettuce and radishes out side last Saturday–pretty exciting ;-) I should get another picture of the rhubarb, its really taking off.

And finally, you may have noticed that we have different music at different times….That’s because Jonathan made some random number generator that picks what music player comes up–so if you don’t like the music just refresh the page and it will probably be different. (although I can never seem to get the one that has the bluegrass music that I like pretty well) He also found some new songs to put on the one player….the one song entitled “city on a hill” (or something like that) has pretty good lyrics but I wish it was something different that a “City!” Make me a lamp on a stand, or maybe a barn on a hill, but I think that the agrarian consensus is that cities are the antithesis of the ideal lifestyle. Oh, well quite good other than that. He also found some other neat ones…. so come by and take a listen…

I think that (had better be) is all for tonight, 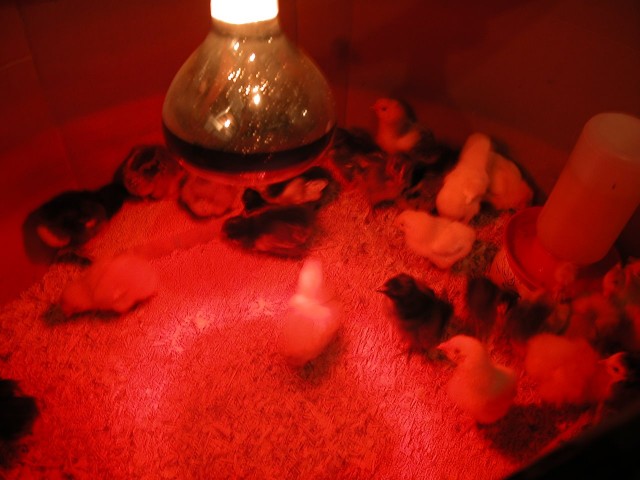 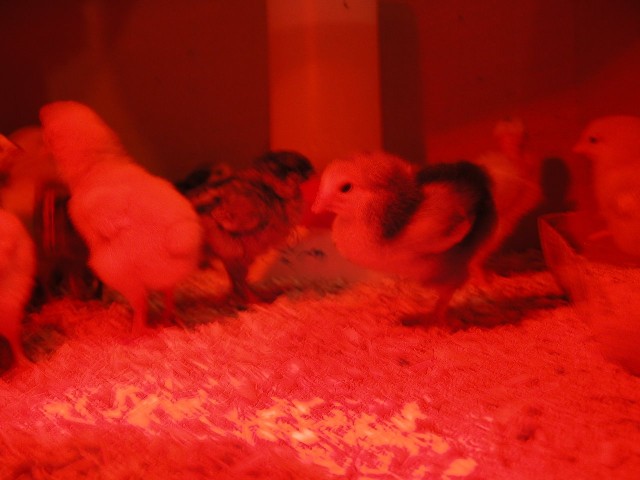 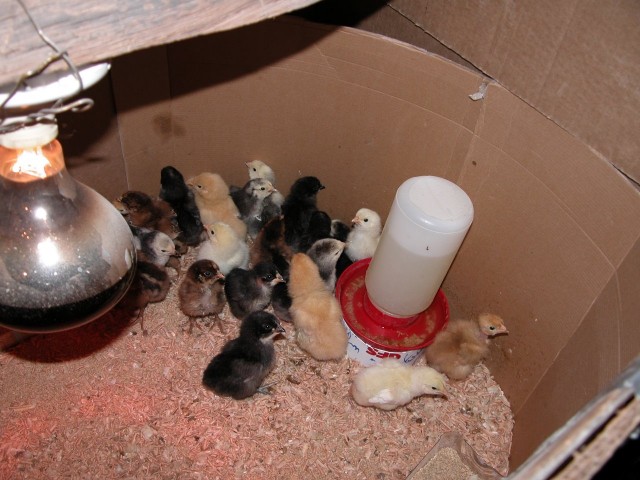 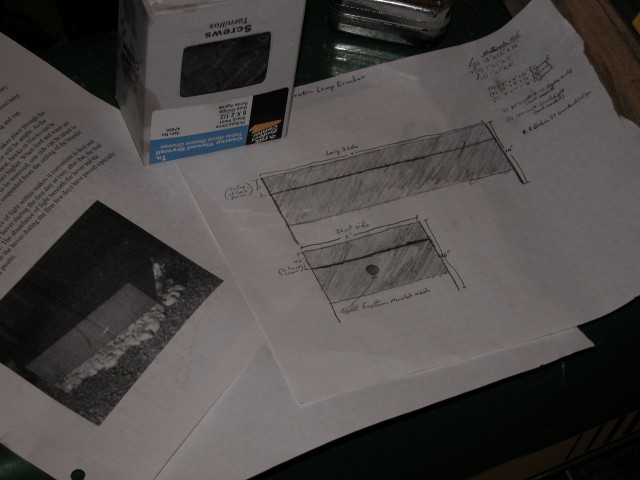 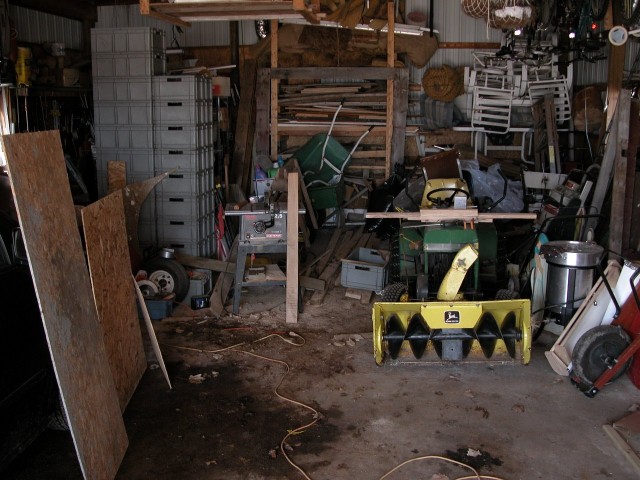 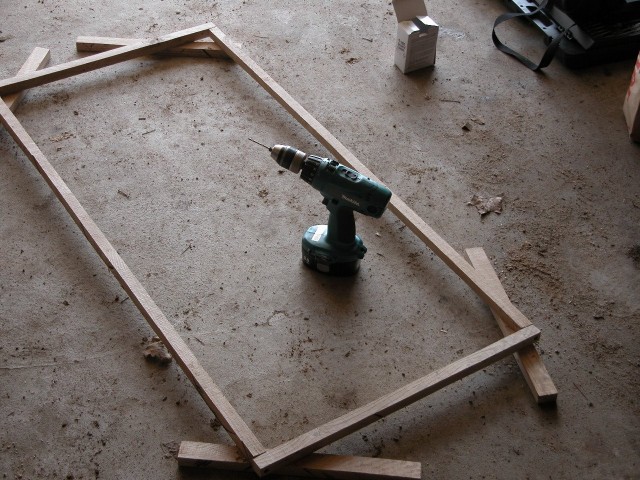 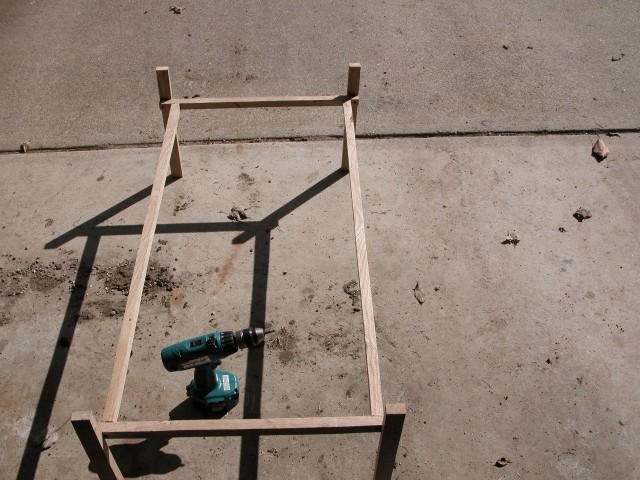 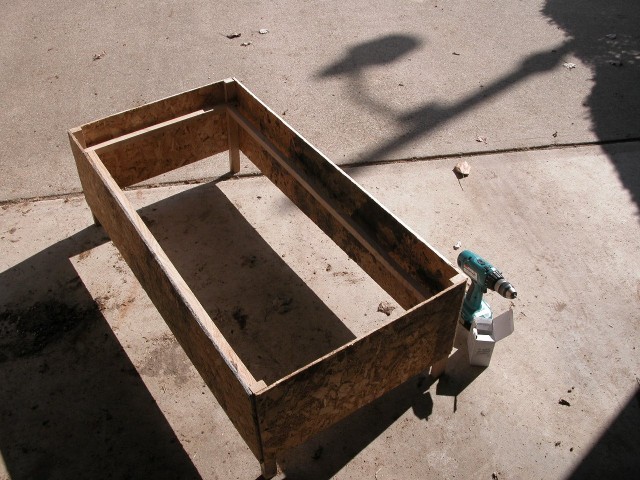 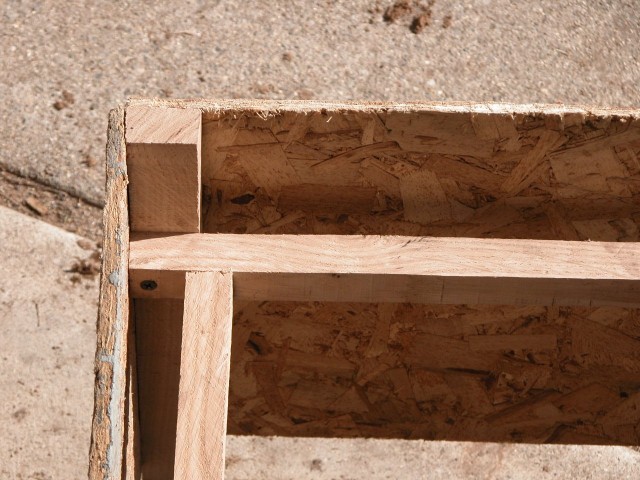 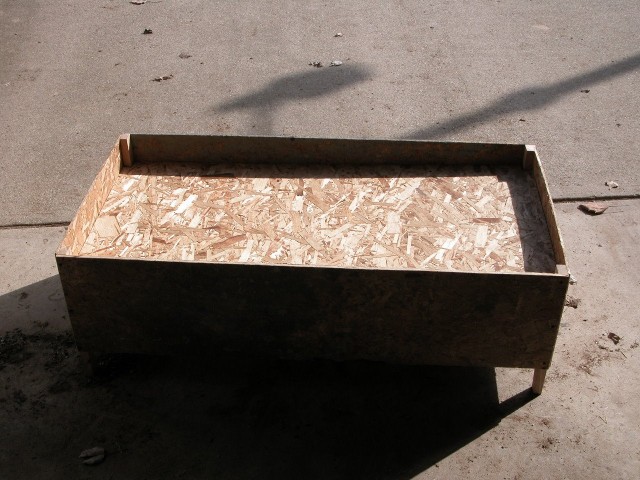 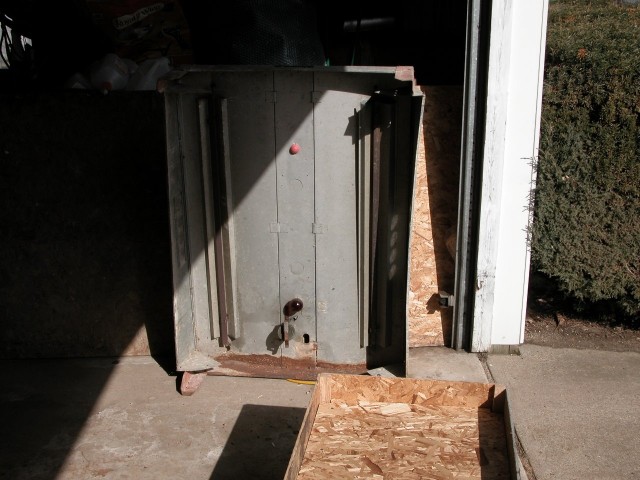 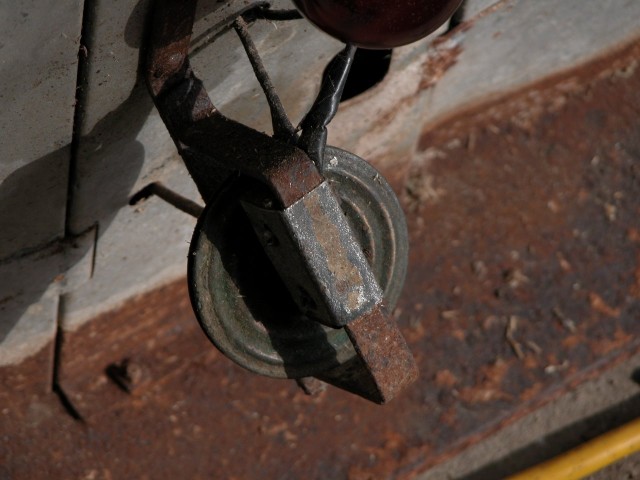 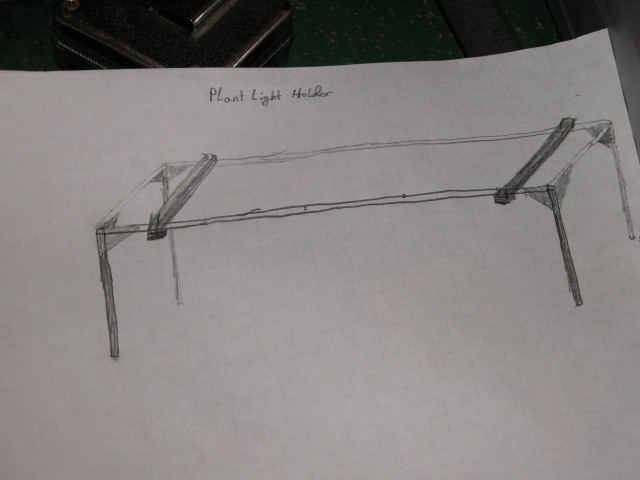 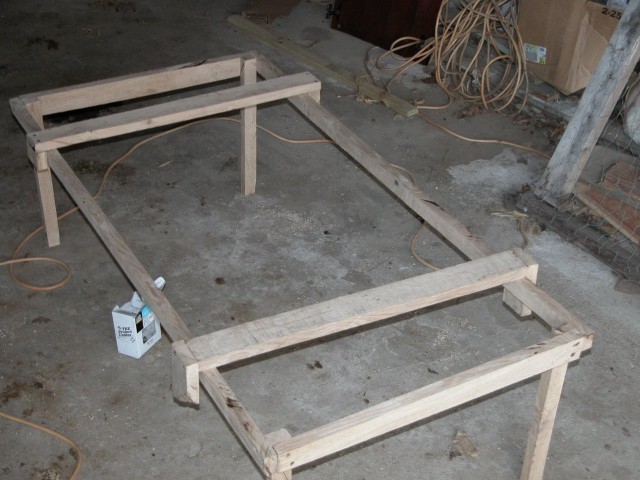 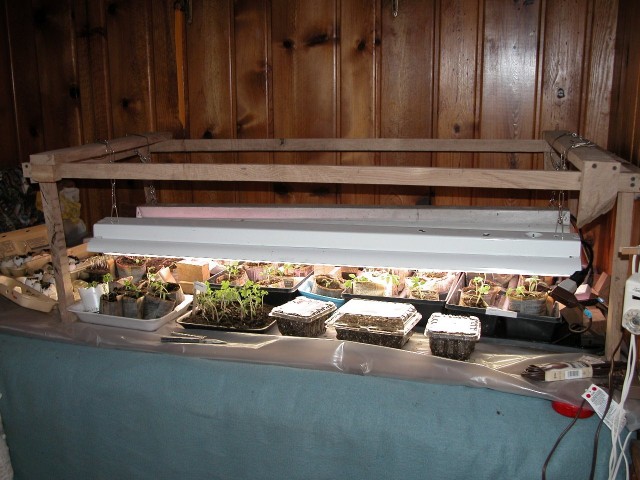 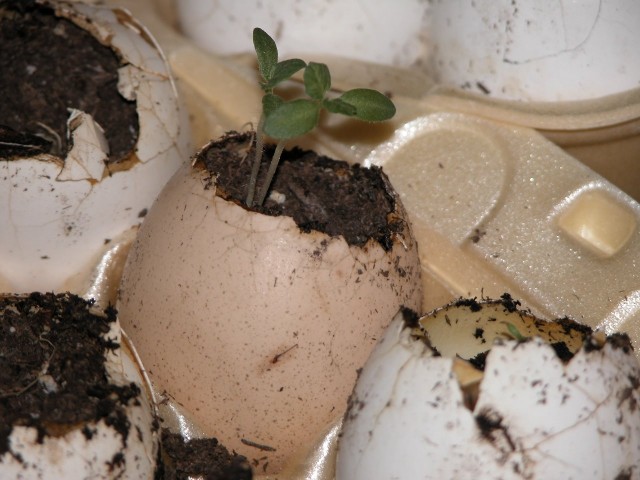