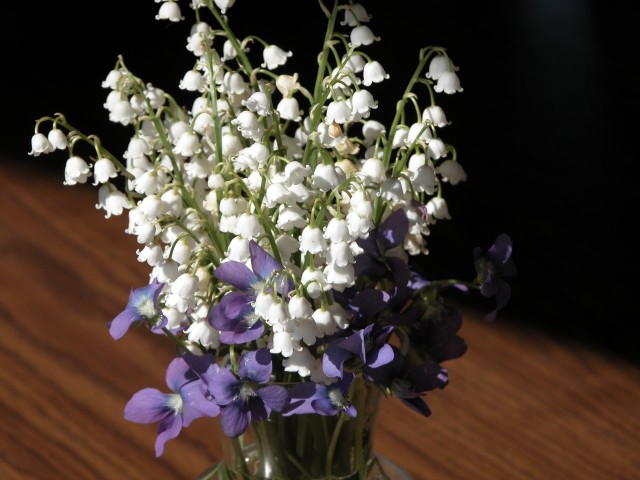 We want you to know that we didn’t forget your birthday–we’re just a little late with the flowers :-)

You’ve had your share of trials and hardships in this life, but you have overcome them. You’ve been a Mother to your children, a fun loving game-playing Grama to your grandchildren, and now you’re also a Great-Grandma. But through it all you’ve stayed faithful to your Lord and Savior, remaining a good example for your family. Keep on keeping on.

Now to him who is able to do immeasurably more than all we ask or imagine, according to his power that is at work within us [YOU], to him be glory in the church and in Christ Jesus throughout all generations, for ever and ever! Amen. Eph 3:20-21