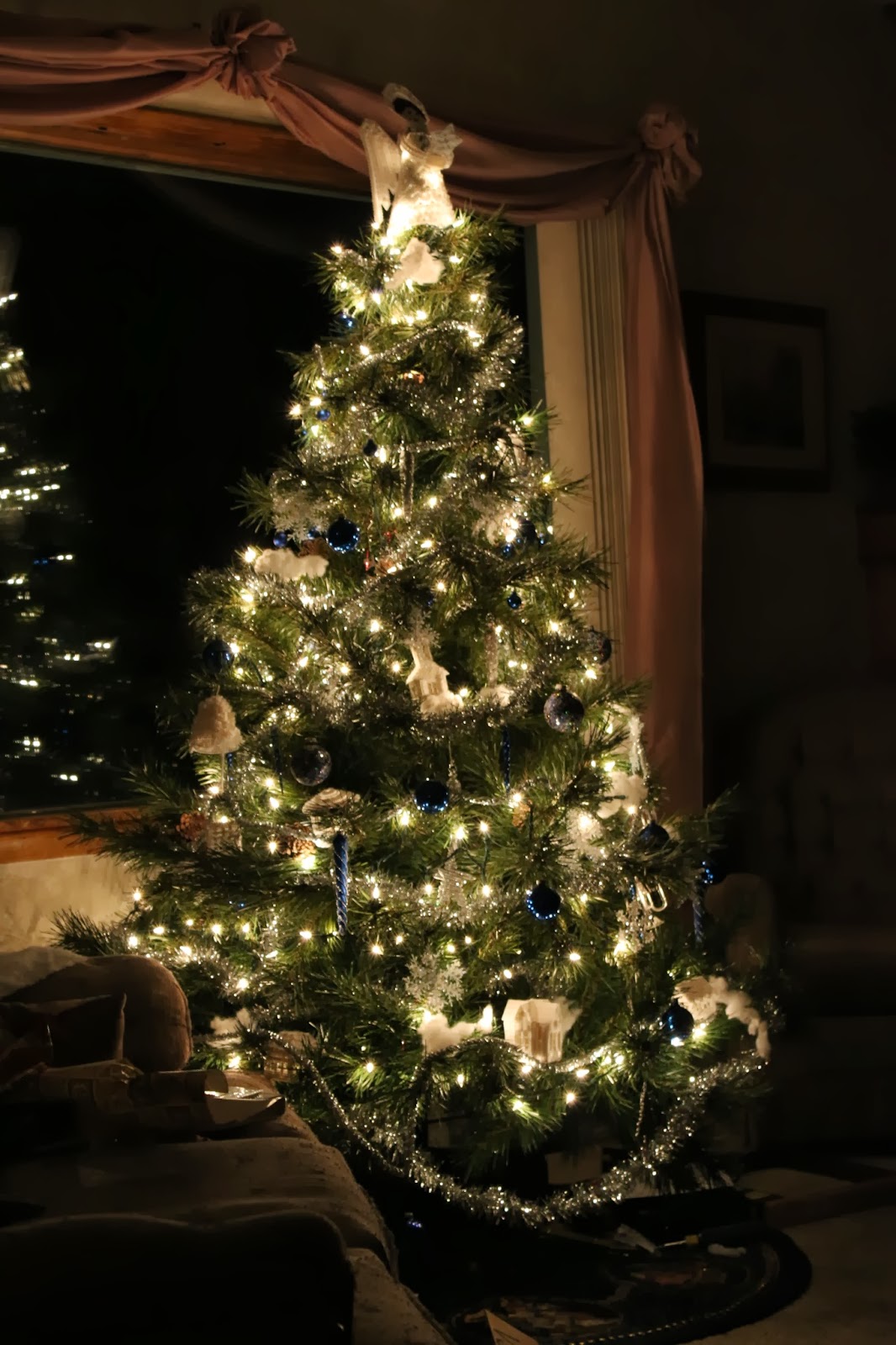 As we celebrate Christmas today, remembering the reason for the season, we pray that you and yours will be blessed with the peace of God, be touched by His hand and be filled with the joy of His presence!  He is Emanuel! 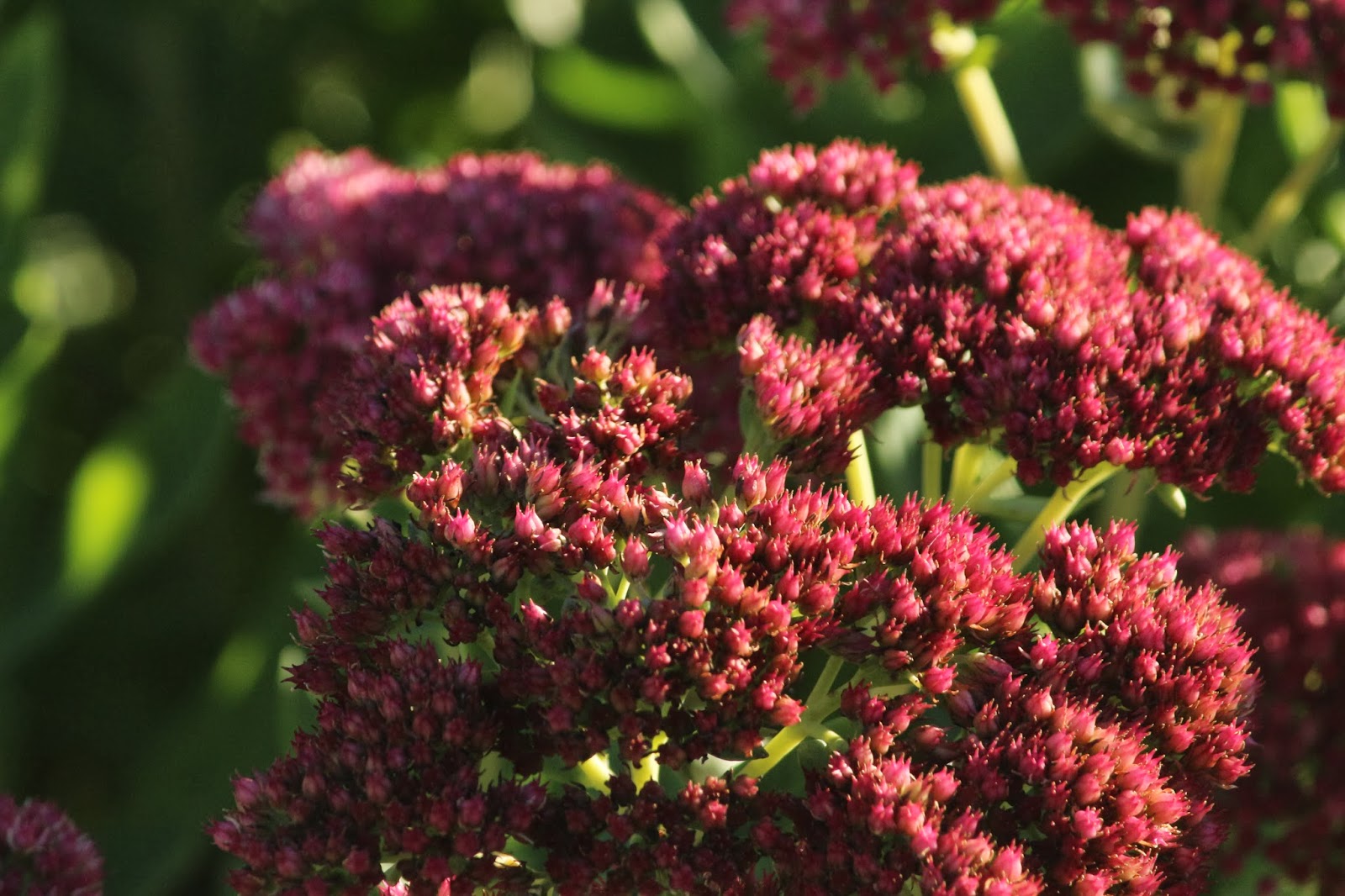 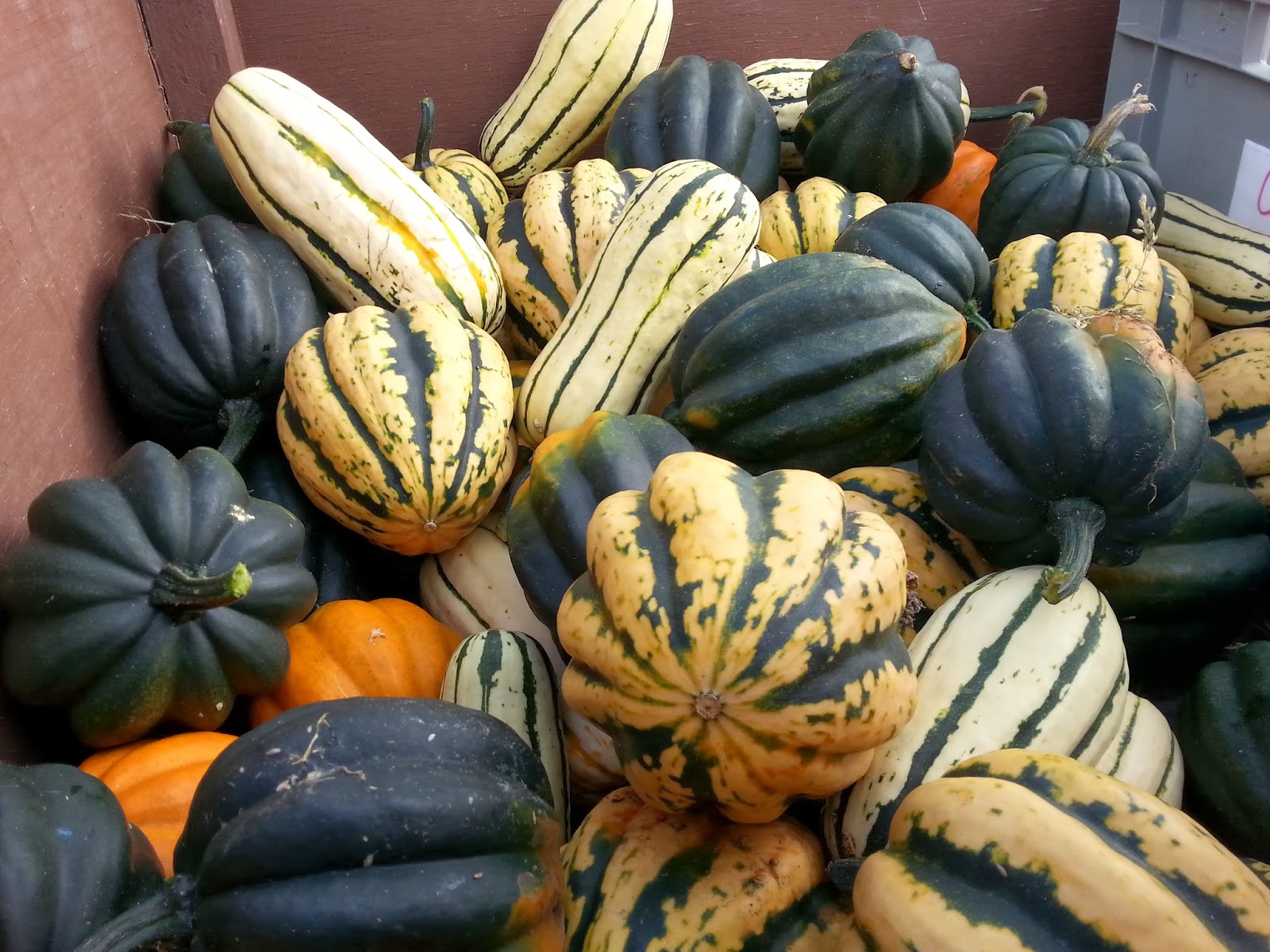 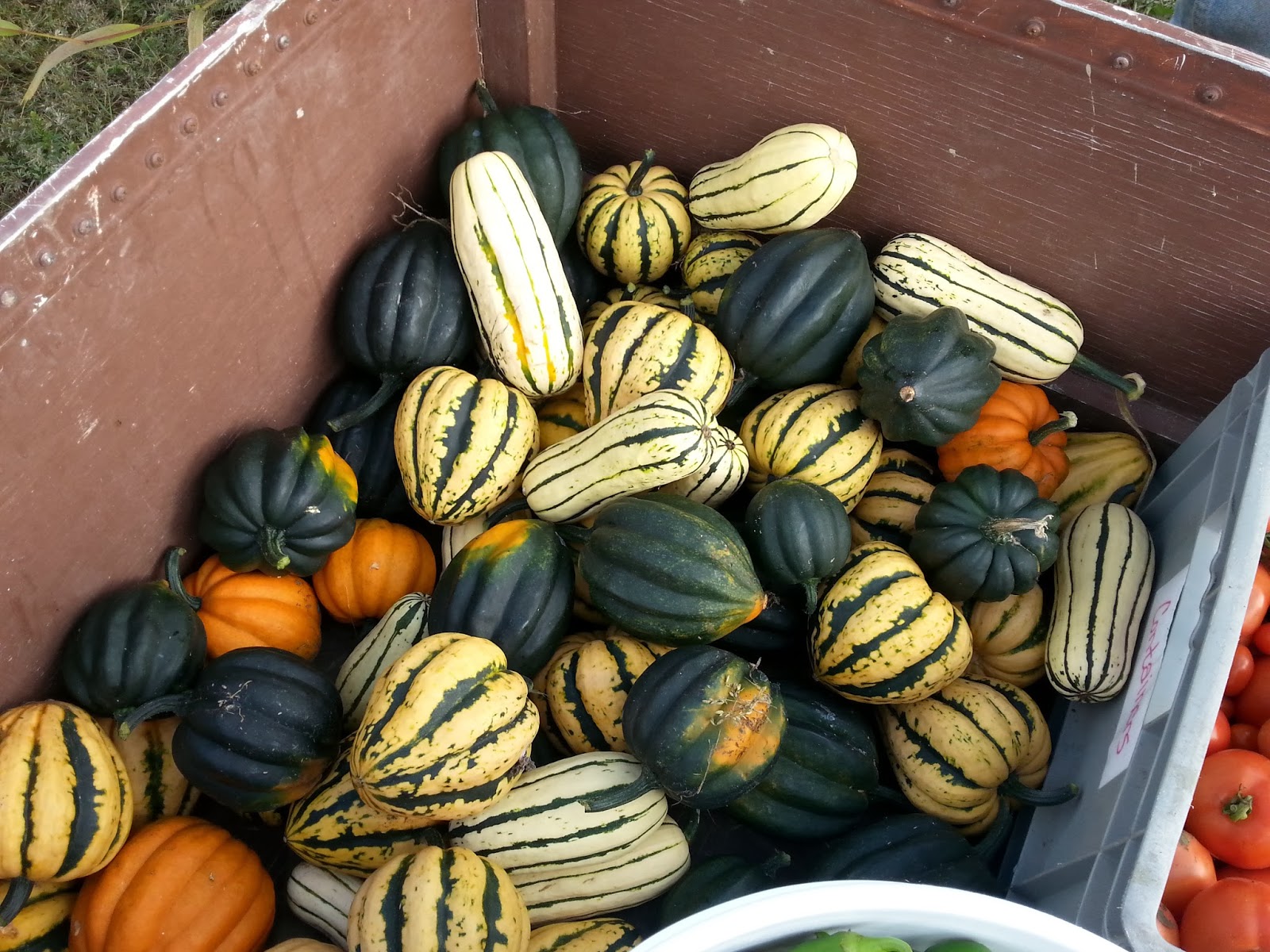 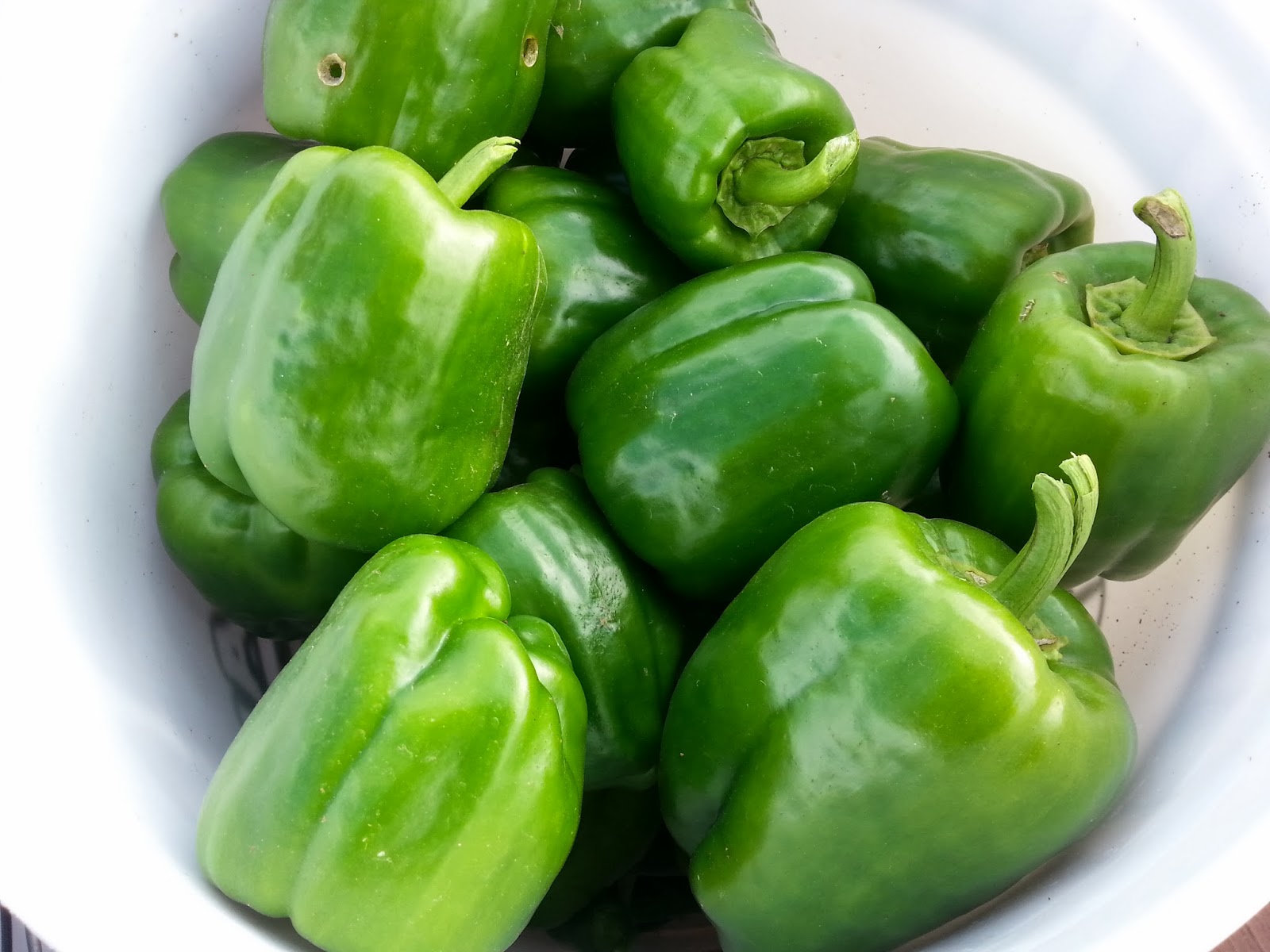 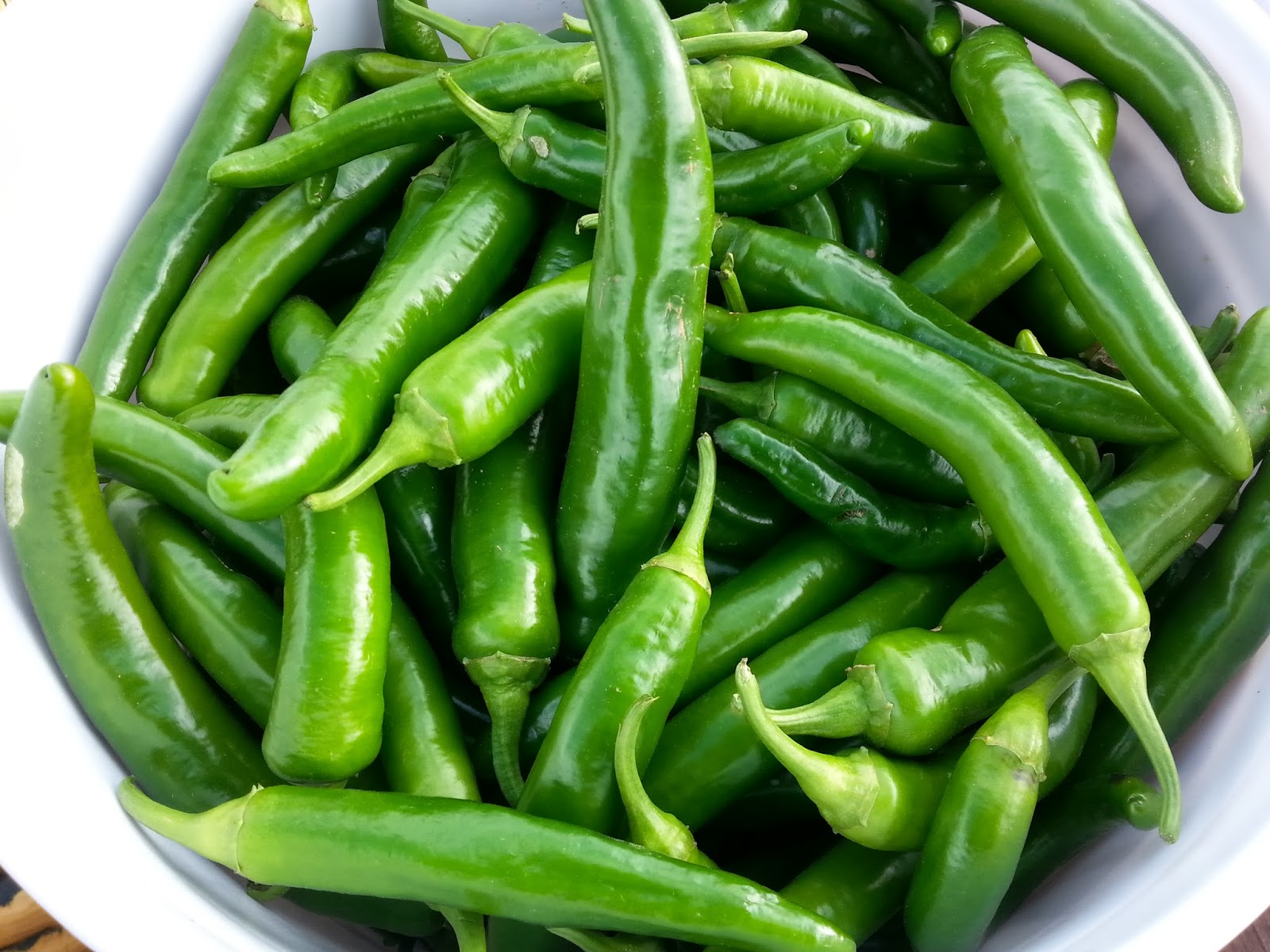 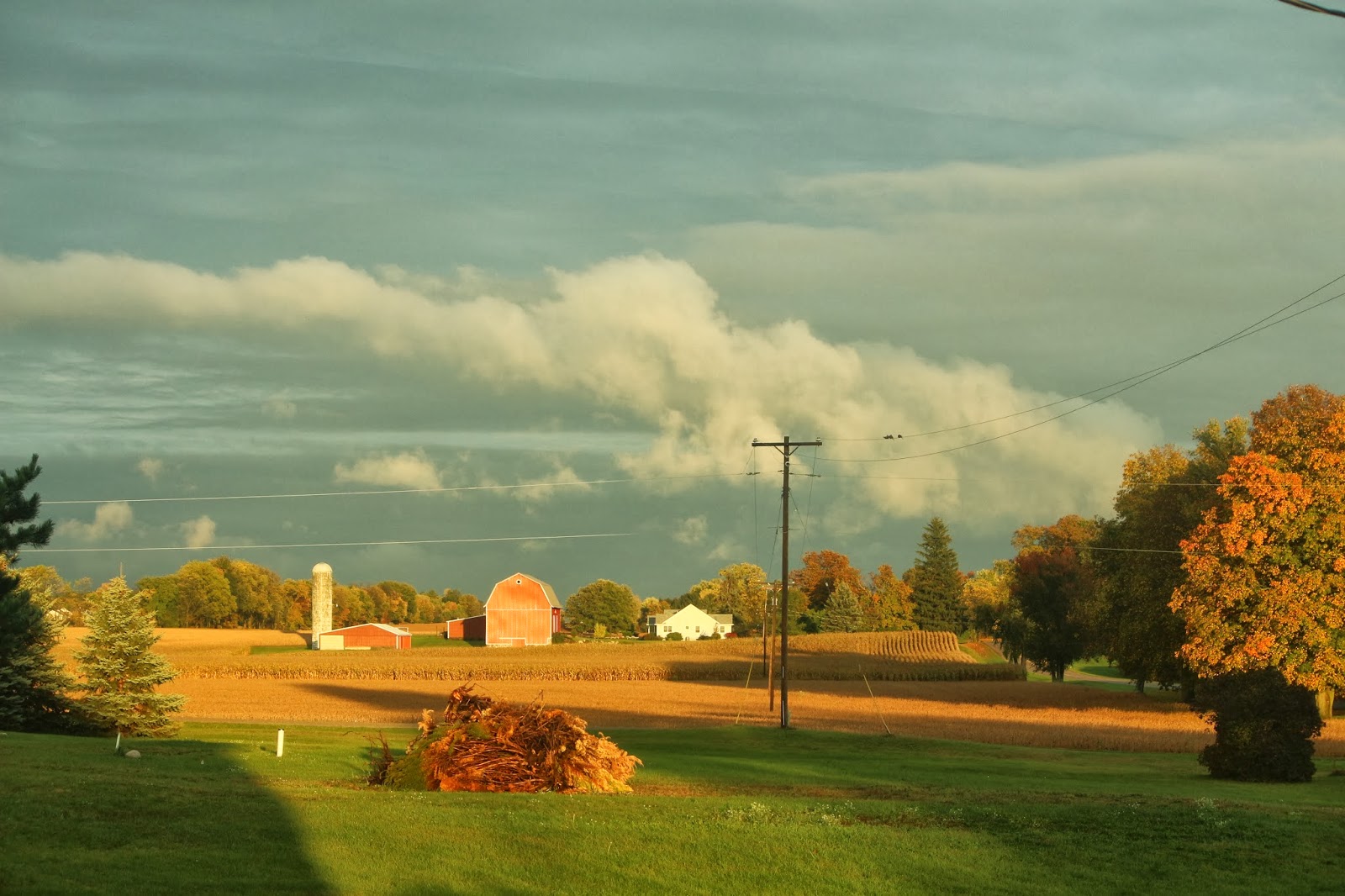 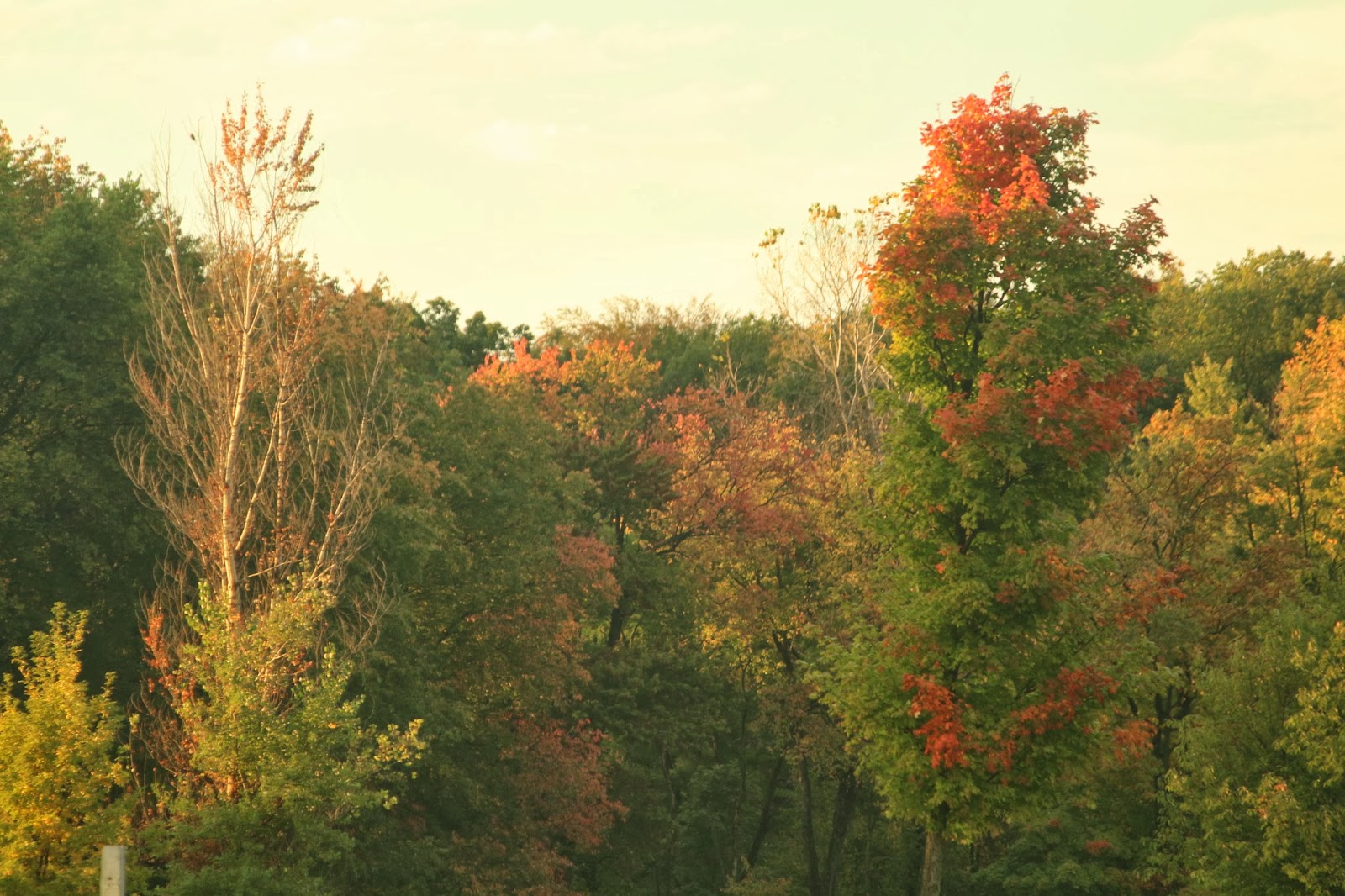 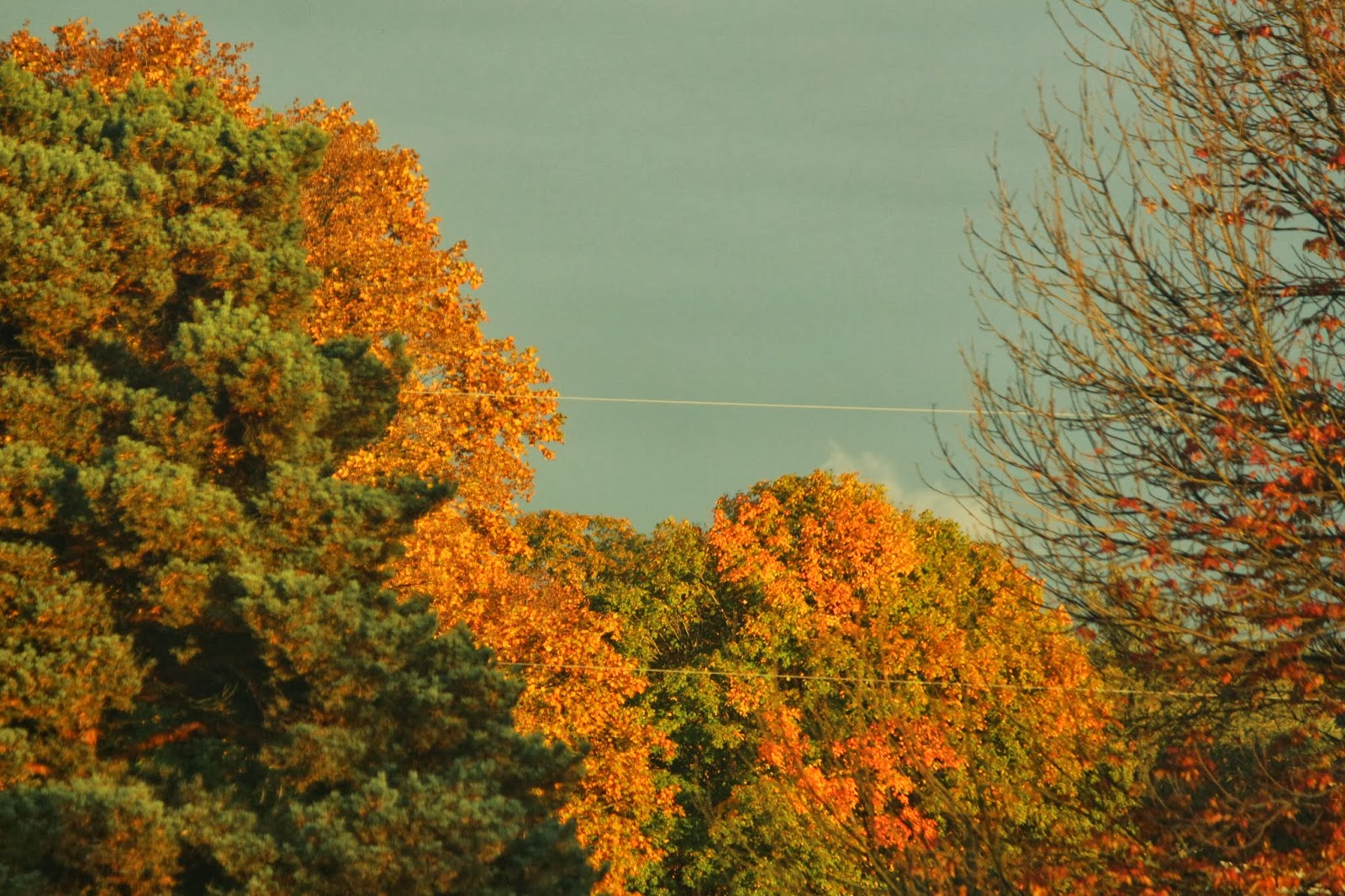 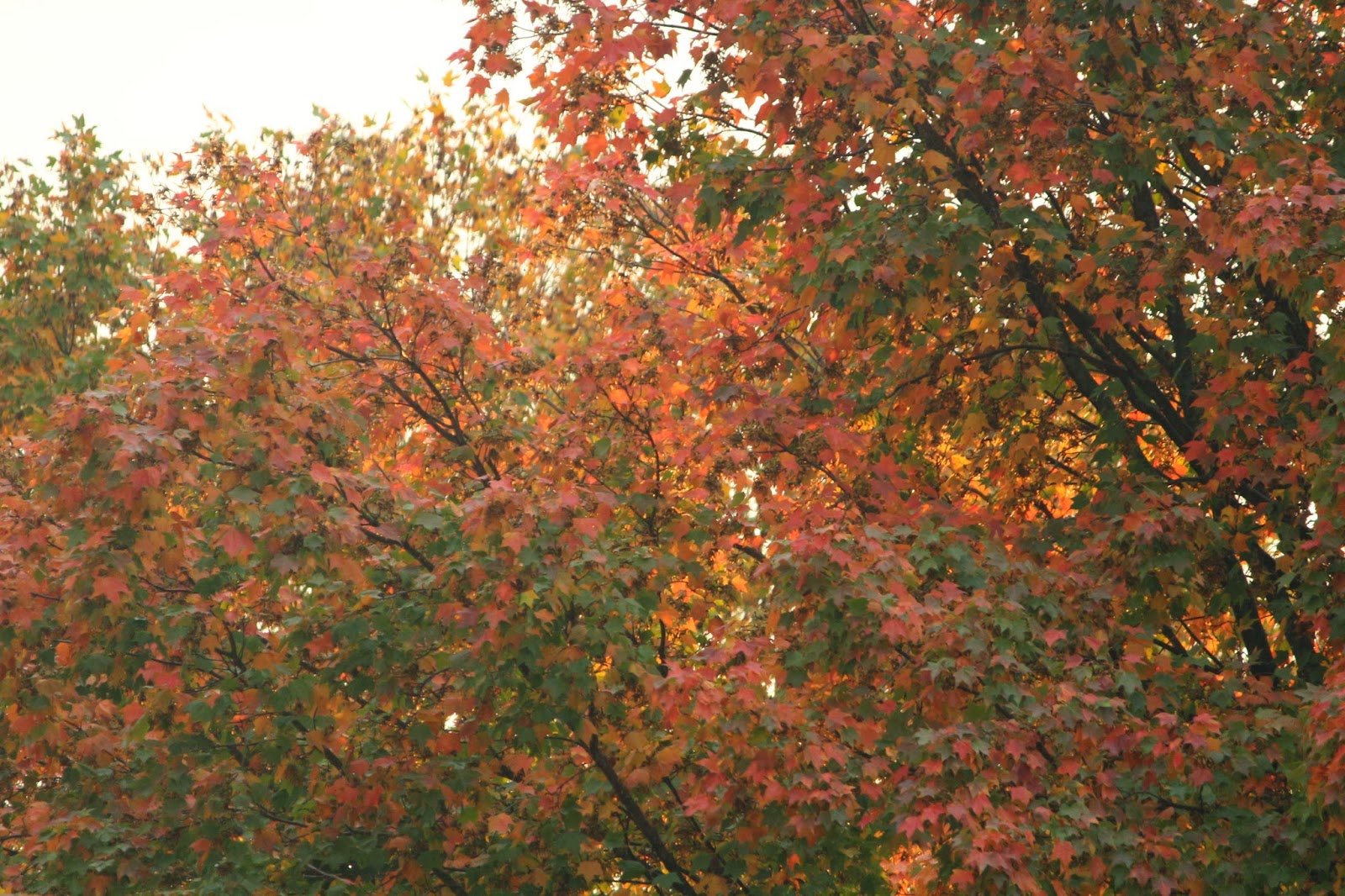 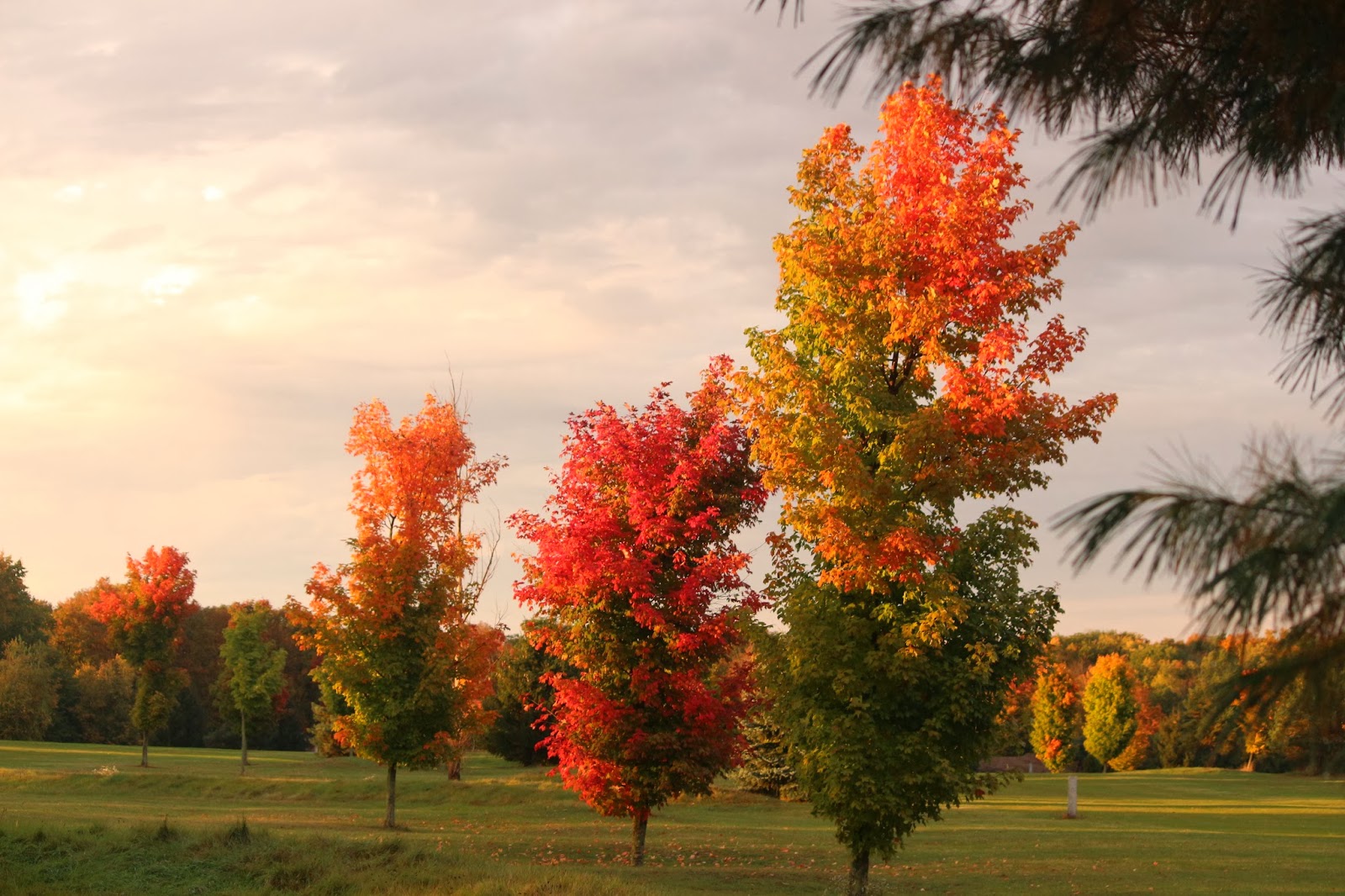 It is hard for me to believe that the Christmas season is upon us already!  It seems like just a week or so ago that we were basking in the summer sun and sweating up a storm–now we are bundled in our wool socks and coats and coveralls when we go out…  Where does the time go?

We are thankful though for the time that God has given to us to enjoy this last several months; I guess that’s why you haven’t seen us here: we’ve been busy living life!  But I do want to chronicle a few things here, and so starting from when we last left off in July….

It was a pretty good year for blueberries around here…we picked a few…buckets-full.  We froze some, ate a bunch fresh and made some into blueberry-banana muffins :) YUM

August was a fairly uneventful, steadily busy month.  We had Jonathan’s new piano arrive and he has had many many hours of enjoyment from it–either playing or tinkering with various inner workings.  It’s a bit more crowded in the living room now, with two pianos, but the possibilities for dual piano duets are vastly improved! 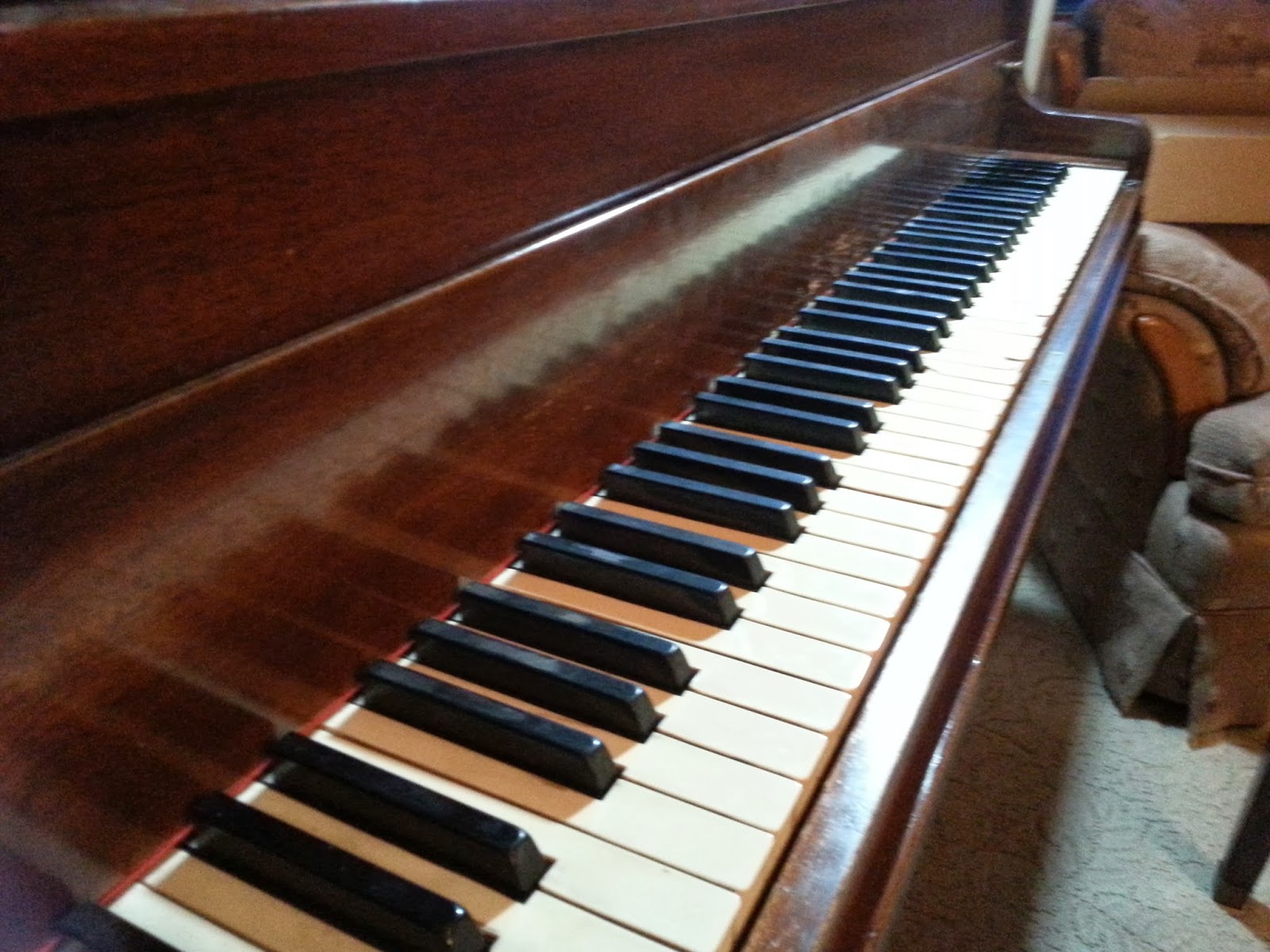 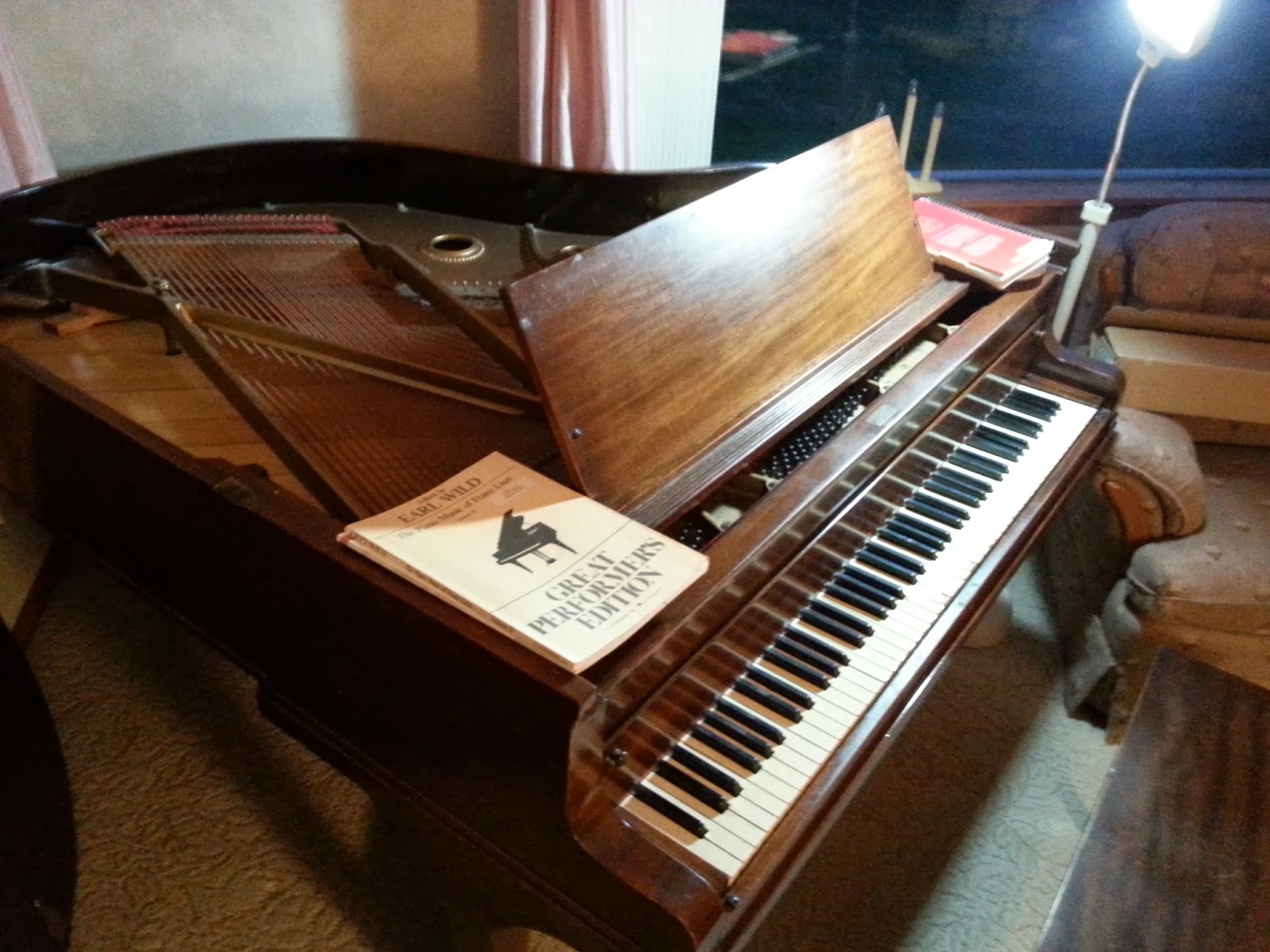 With the daily chores, mowing every single week (thanks to wonderfully regular rain showers :) and a few church activities the month flew by with hardly so much as a how-do-you-do.  Our supply of pictures for August is dreadfully slim :(
And that’s all the time I’ve got for tonight, so I think I’ll throw this much up there and try again another day….
Remembering that we have been called according to His purpose and rejoicing to bring Him glory,
Matthew
Tags: Miscellaneous
CONTINUE READING >
0 comments