Howdy and Merry Christmas! As you can see, we’ve got snow:

Greetings from our family to yours for this celebration of our Savior’s birth! 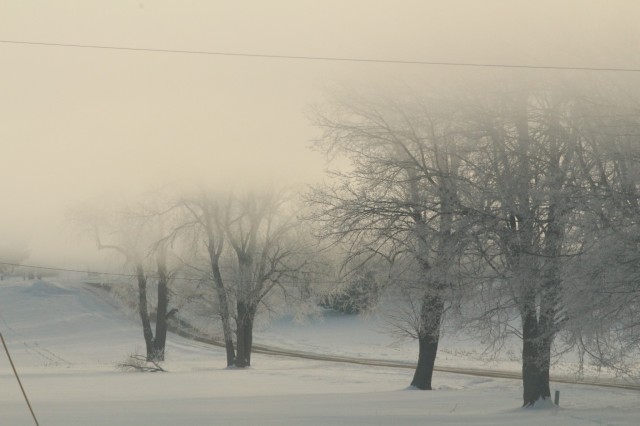 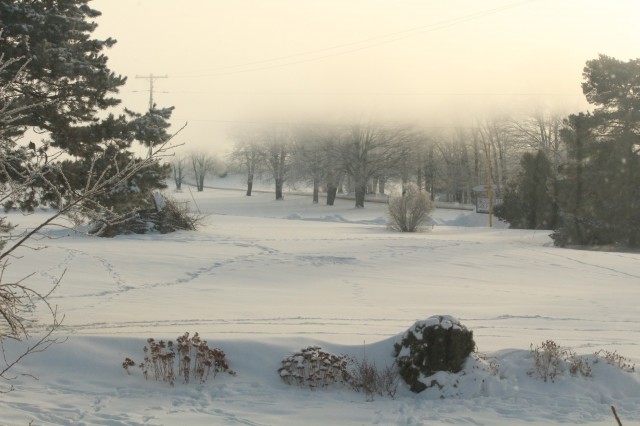 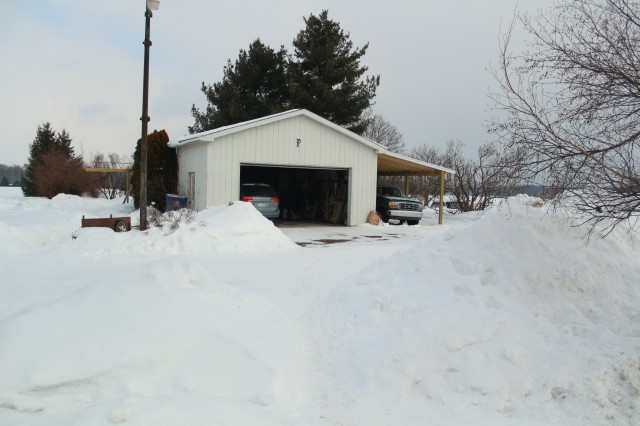 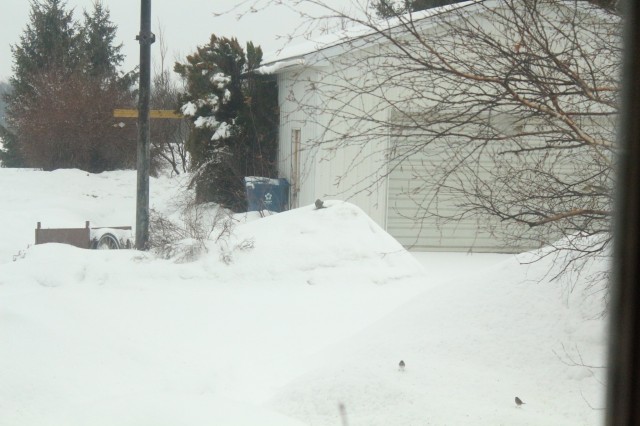 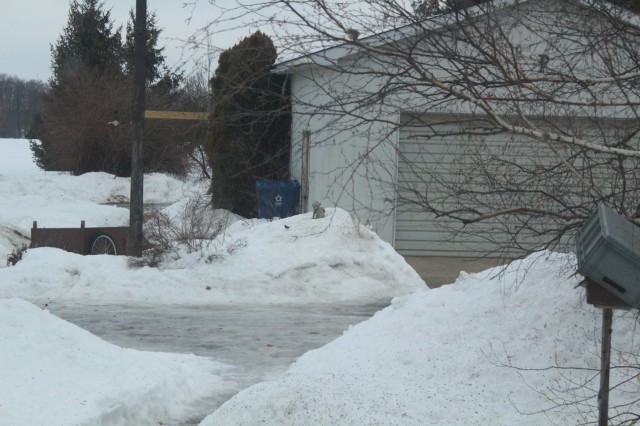 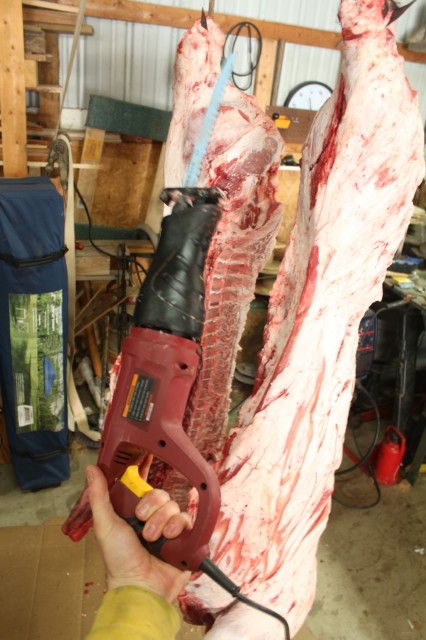 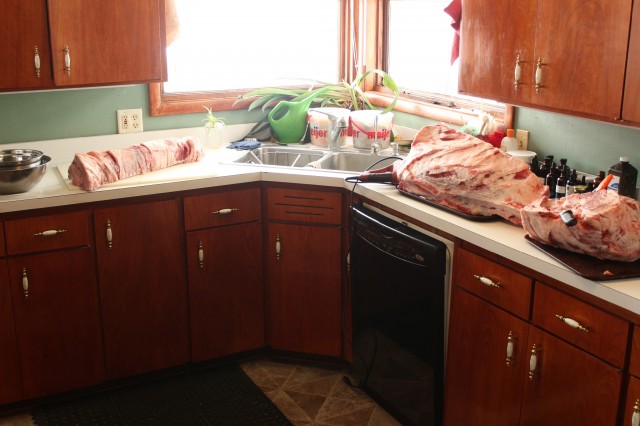 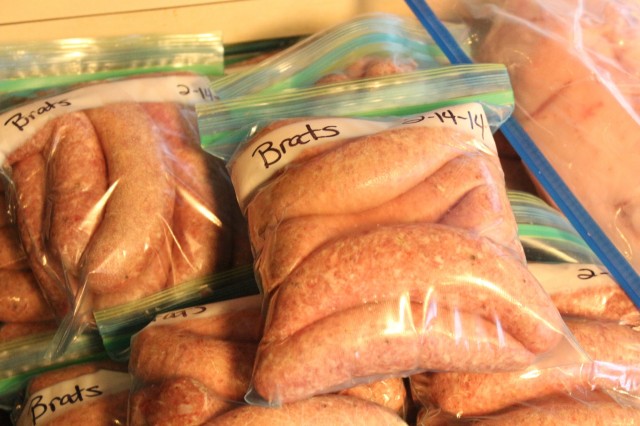 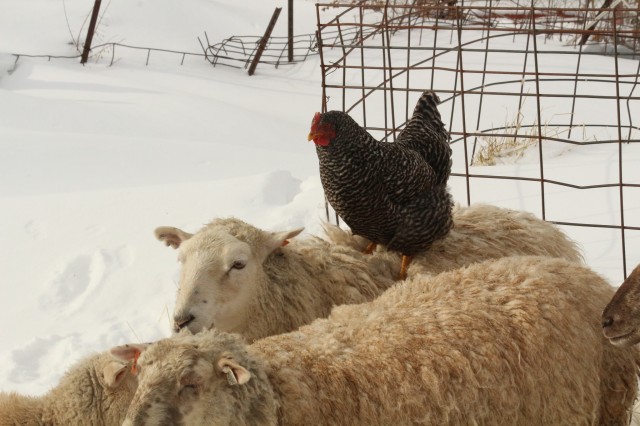