In the semi-sheltered world of the hoop house there is green grass growing!

The garlic has also poked its head above the mulch and one lone onion (which I obviously missed harvesting last year) is bravely daring Spring’s sometimes wild and wacky weather.

The wonderful thing about the seasons is that they follow each other so faithfully. Each has its allotted time, and when it passes the next phase of nature begins to blend into the last.

So it is with this spring. The snow is beginning to melt and the driveway is finally down to the lime chips. Bird song fills the air and we’ve seen red wing black birds at the bird feeders. We’ve even caught a glimpse of this fine fellow: 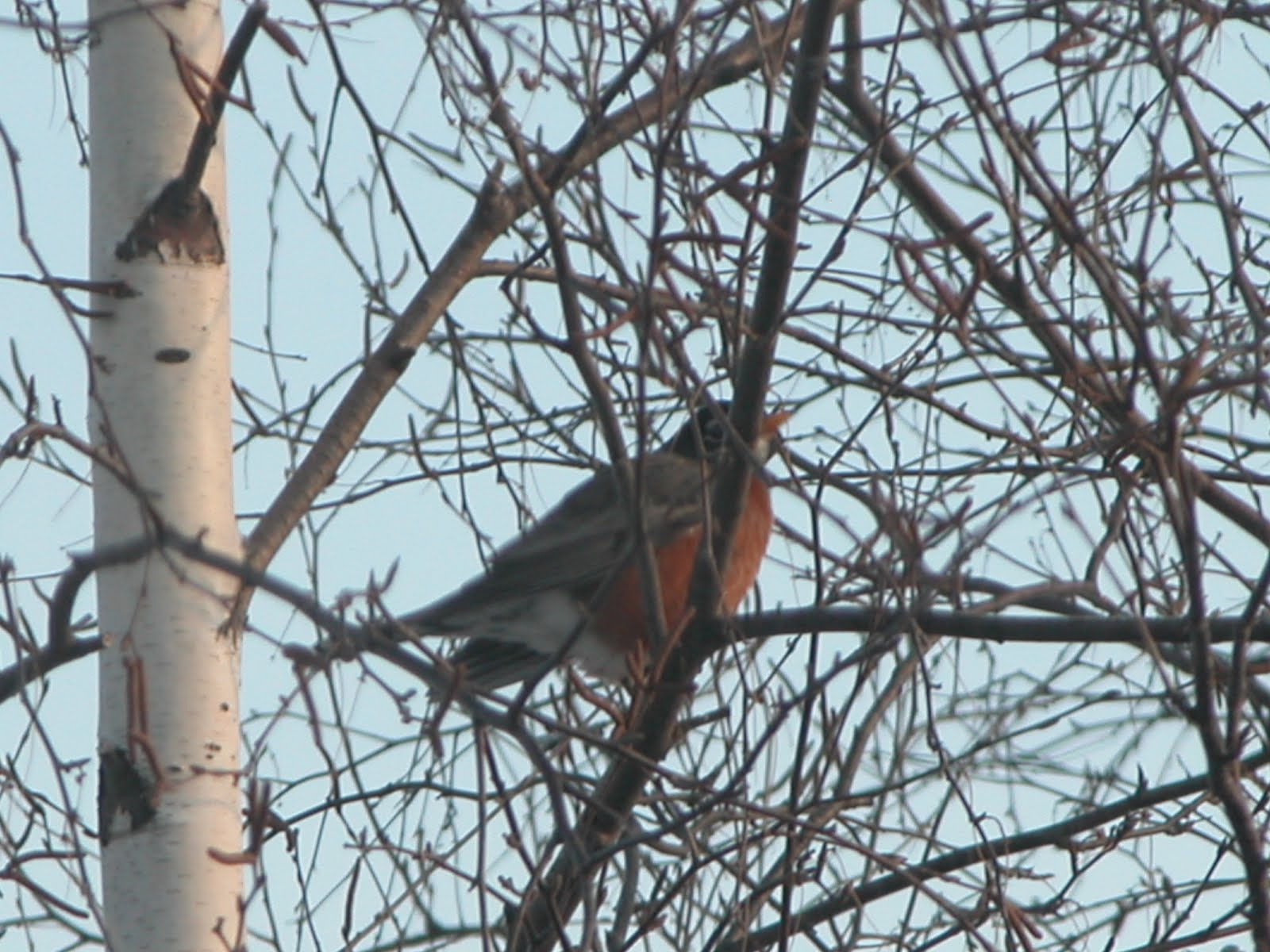 He eluded me yesterday, but I this morning I managed to nab his photo. (Hint: It’s a Robin one of those rare birds that herald the coming of spring!)

Sometime soon I hope to relate more, but for now I’ve got to get back to the grindstone… 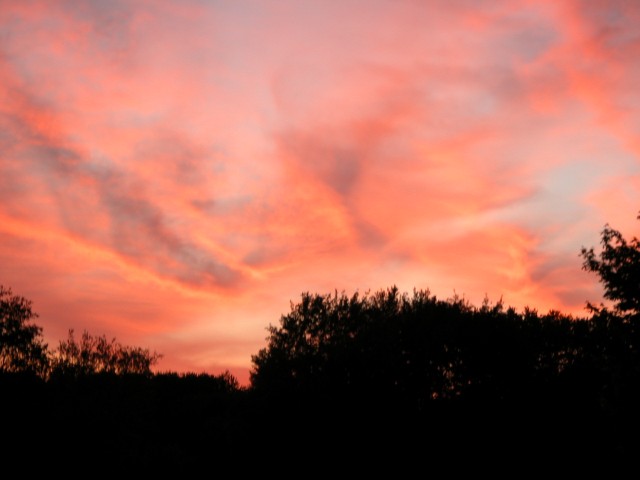 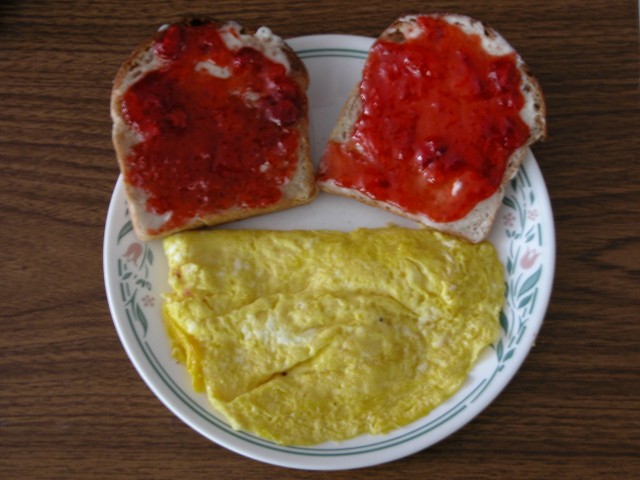 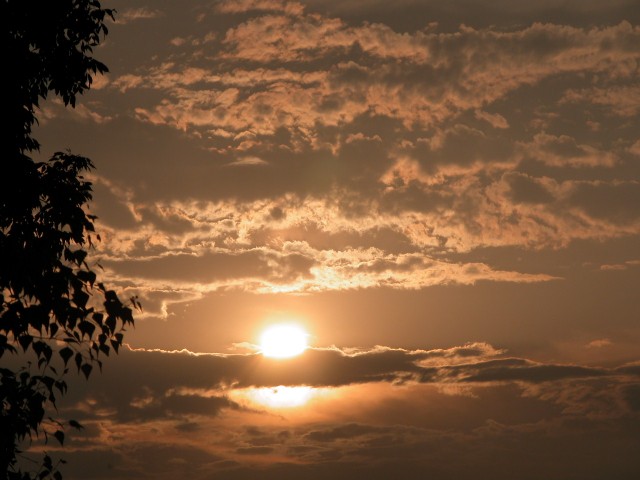 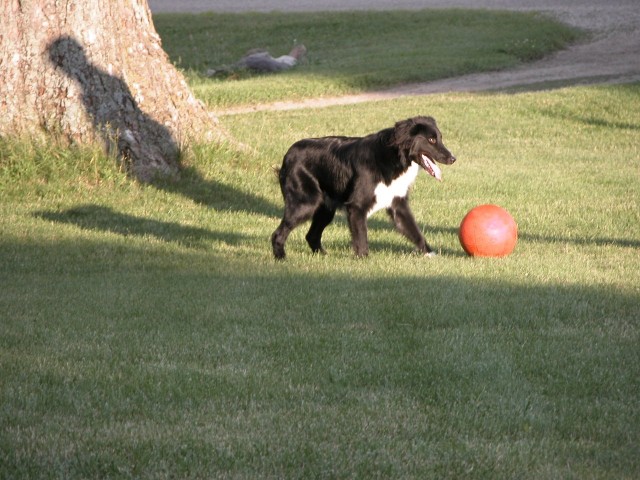 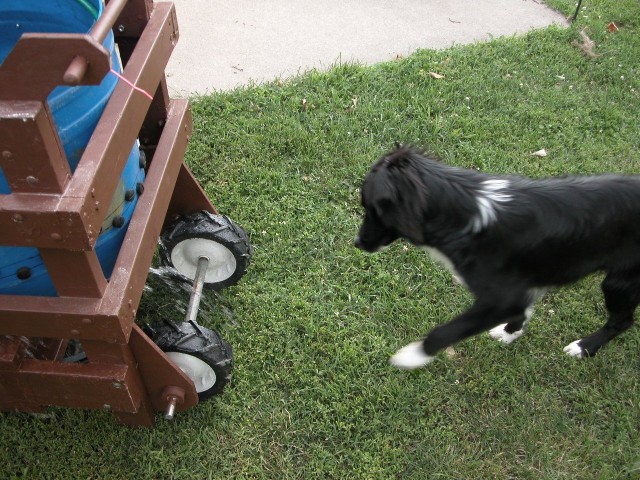 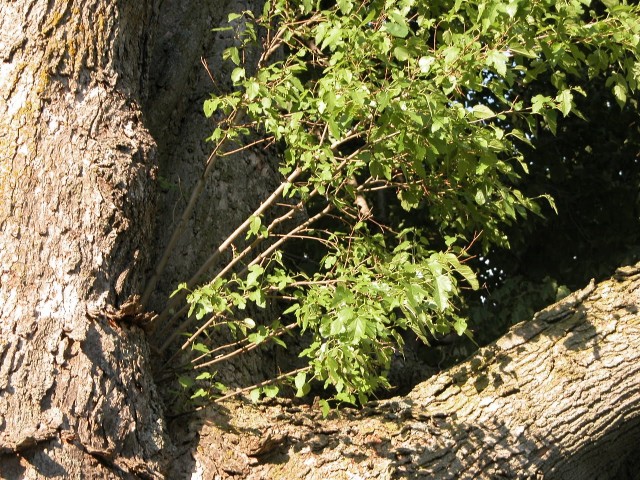 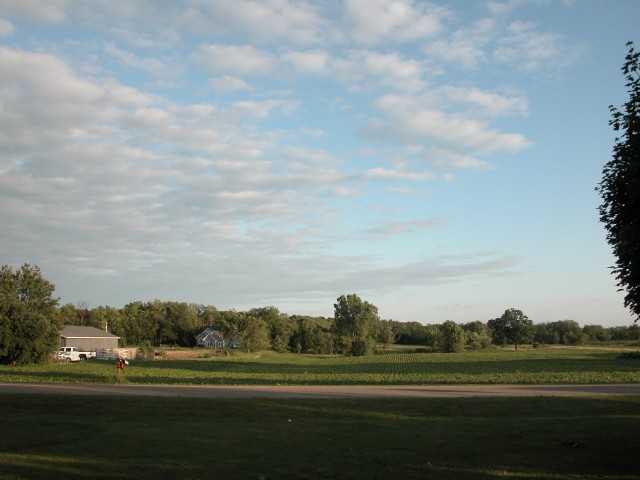 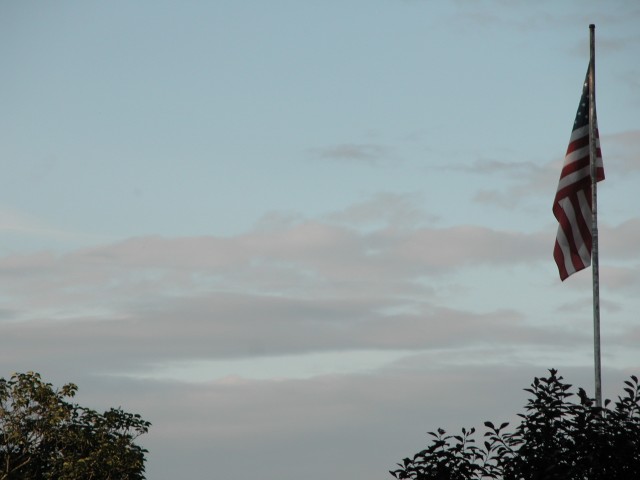 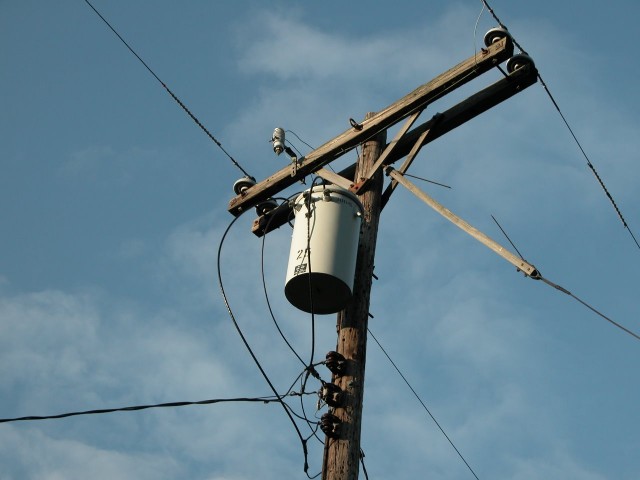 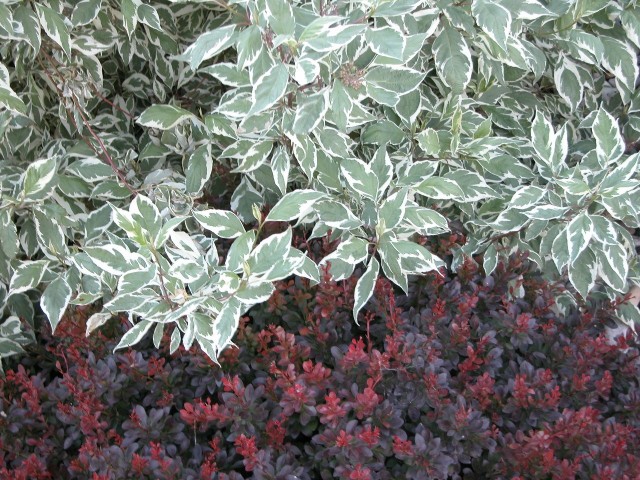 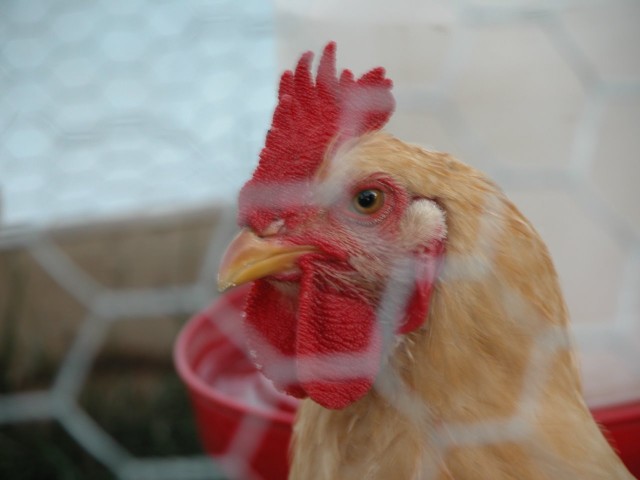