Spring is in the air!

Yes indeed, Spring is finally, slowly creeping into our area. Our first hint was the Irises starting to green up on the West side of the house, and the Yucca’s in the rock garden to the East of the driveway. 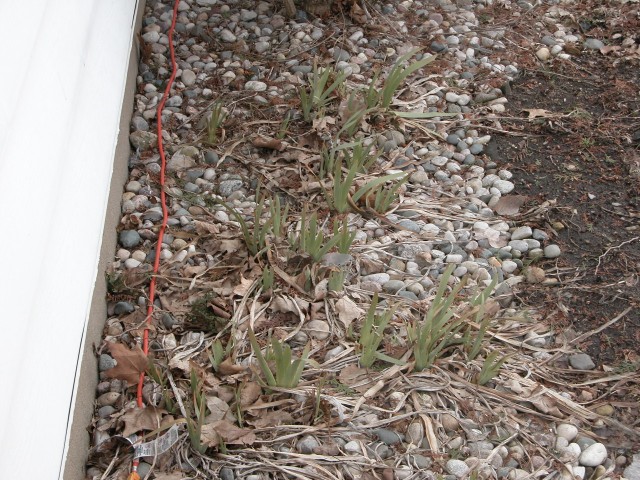 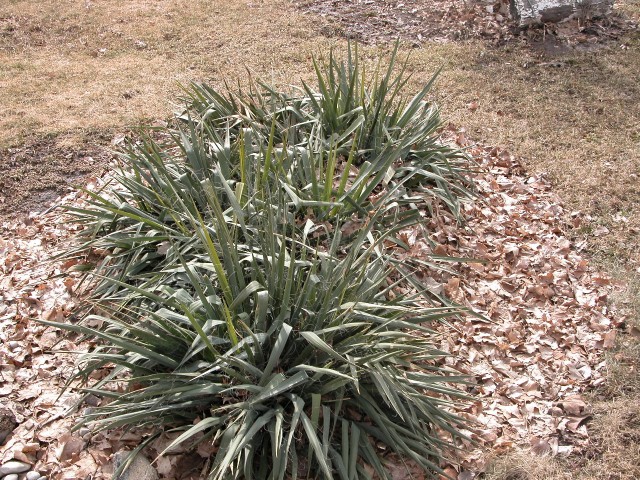 Then I noticed that the Pussy Willow bud are popping out. 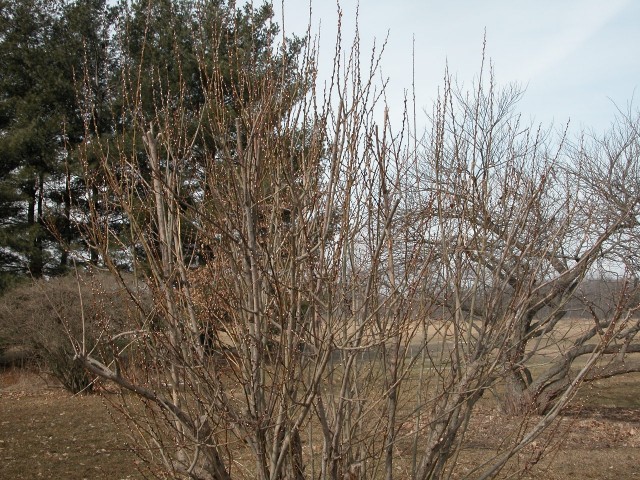 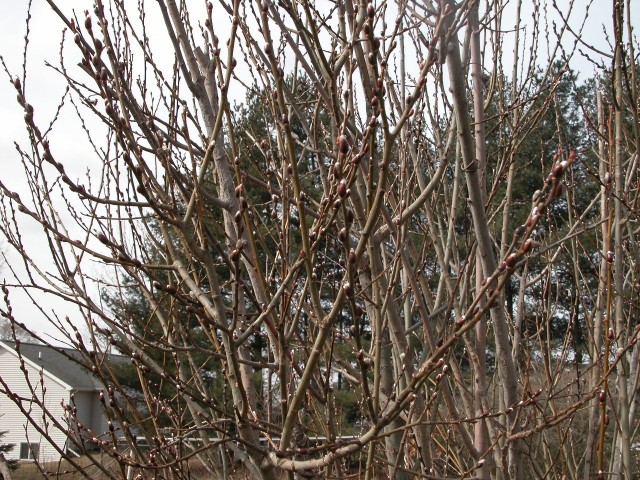 That sent me on a hunt for more signs of Spring, and I found Daffodils pushing their heads out of the cold ground and snow. They seem to be some of the bravest flowers, even while there’s still snow around in patches, the Daffodils are getting ready to put on they’re early Spring show. 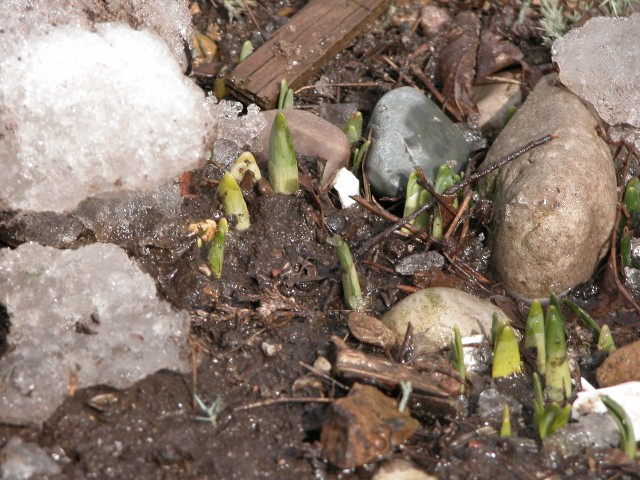 Also the Maple Trees are almost ready to bud out, it’s really kind of late for them, but it has been quite cold up until now. Most people around here are just starting the to collect sap to boil down for syrup. That is also late this year–usually they start in February.

The Clincher, however, was the Robins! They have returned! If that’s not a sure sign of Spring, I don’t know what is. The Red Wing Black Birds beat them up here again this year, but the Robin’s weren’t far behind. 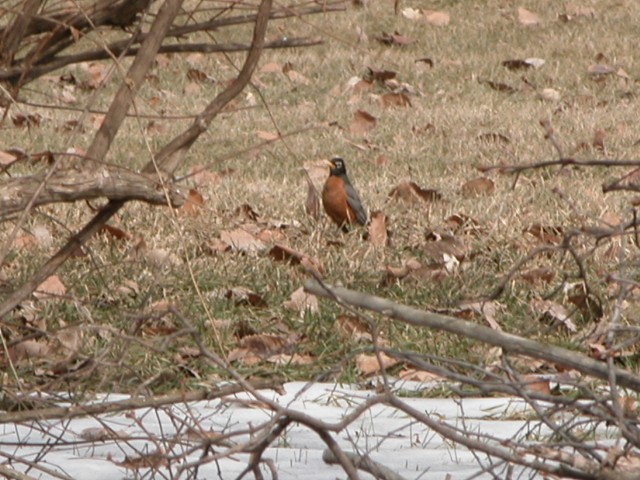 I’m ready for Spring this year, usually I want Winter to hang on as long as it can, but this year is different, somehow. Maybe it’s the seeds I have started upstairs, or maybe it is because of the 60 degree temps we had in mid-January, but in any case I’m ready for the warmer weather. I’d also appreciate it if the ground would dry up some. Right now we’re wading around in about two inches of mud in most of the yard. It was windy yesterday, which helped some, but it still has a long ways to go.

This morning though, you’d have thought it was already mid-summer to listen to the birds. Blue Jays and Red Wing Black Birds added their raucous songs to those of the Black Capped Chickadees and Cardinals, who were blending their medleys with the Robins and Sparrows and adding to the general happy cacophony. The morning was just alive with bird song.

I wasn’t planning to get up quite so early this morning but once I was out with the dog, I sure was glad I got up.