It was that month that is getting to be quite awhile ago, according to the calendar, but it seems like only yesterday at the same time….

The middle or end of June is usually when we first start to see the fireflies lighting up the air over the still knee-high corn fields, the nights are still fairly “cool” (compared to July or August), and we are just starting to get into the swimming season.

June is also when the Michigan strawberries are doing their thing and pumping out the berries!  We tend towards having a sweet tooth here and so jam’s and syrups are a standard item for weekend brunches :-) 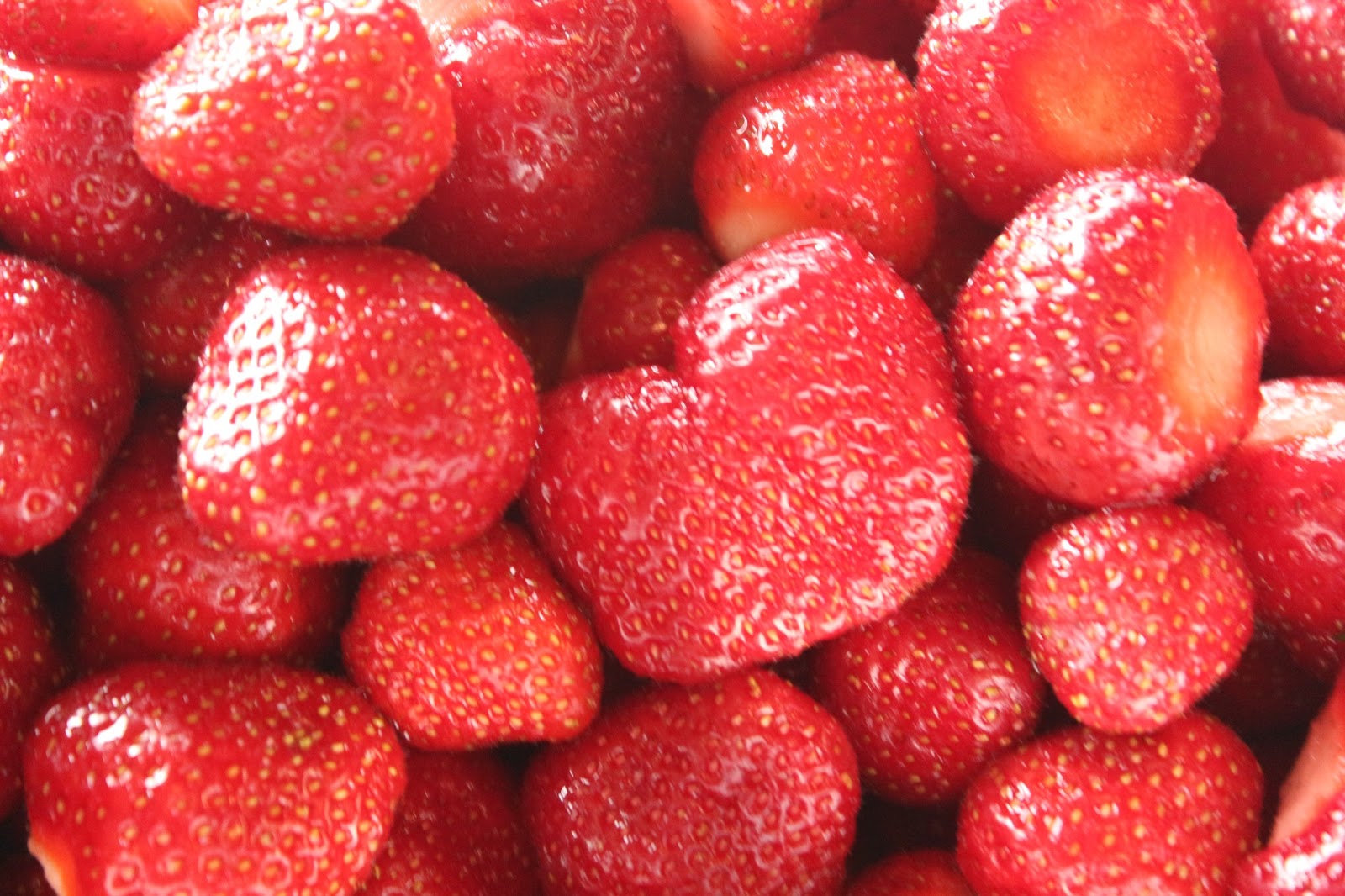 This year we tried some low sugar and honey sweetened recipes that turned out just as tasty as the original sugar overloaded varieties so hopefully we can pursue that route to a greater extent in future years.

We have made jam at least every other year for quite a while so once we remember what the steps are the assembly line is fairly efficient. 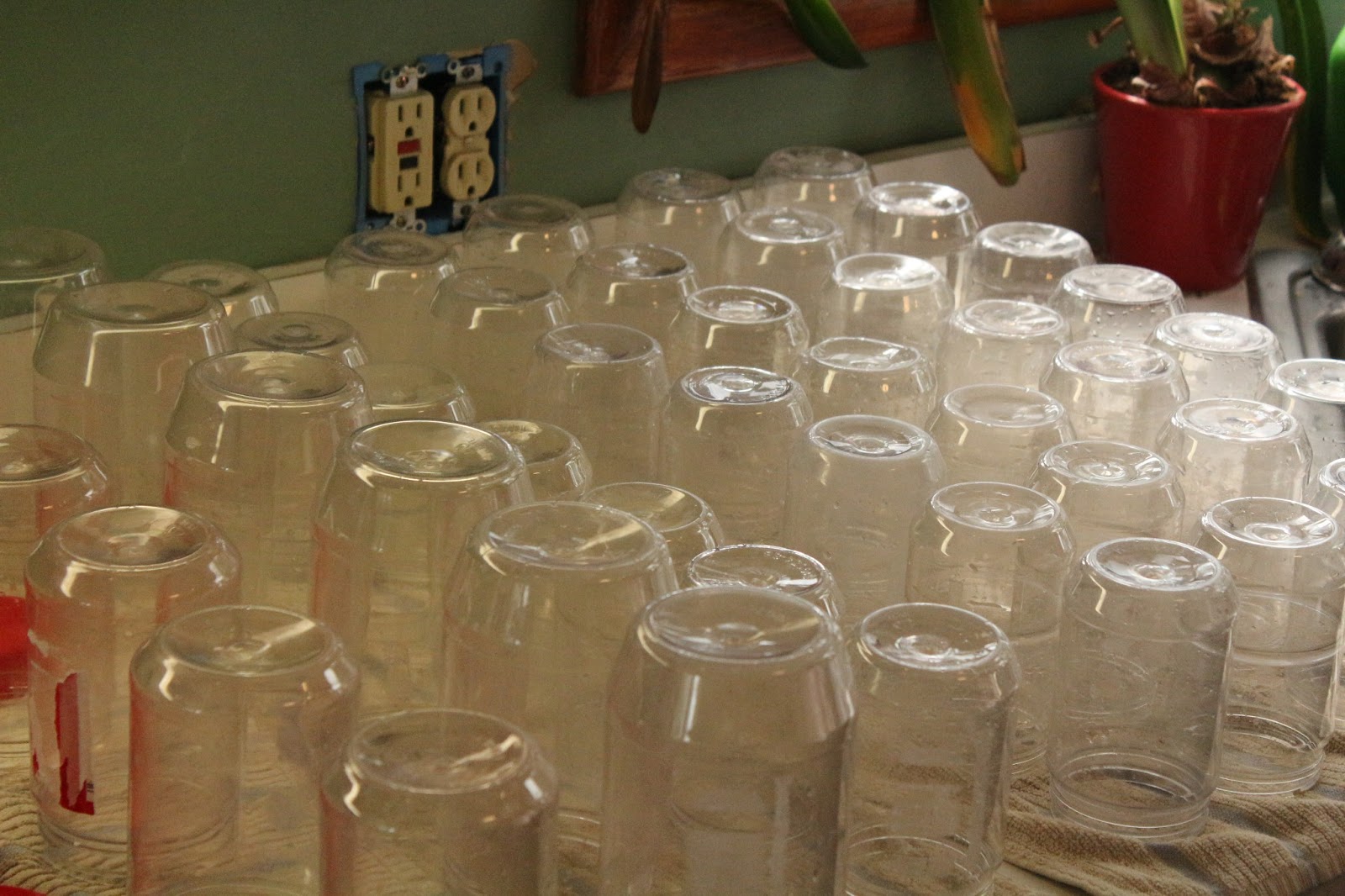 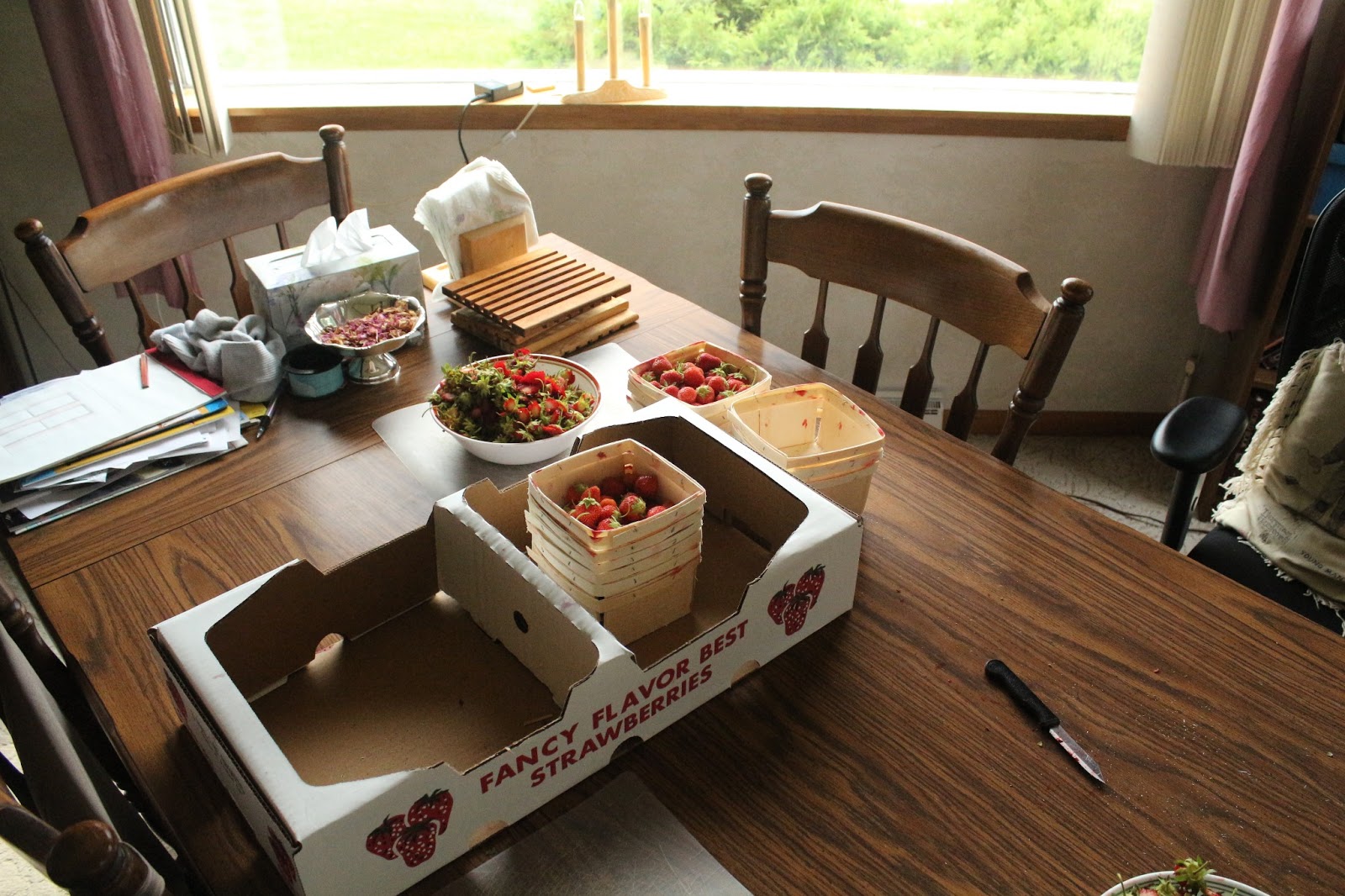 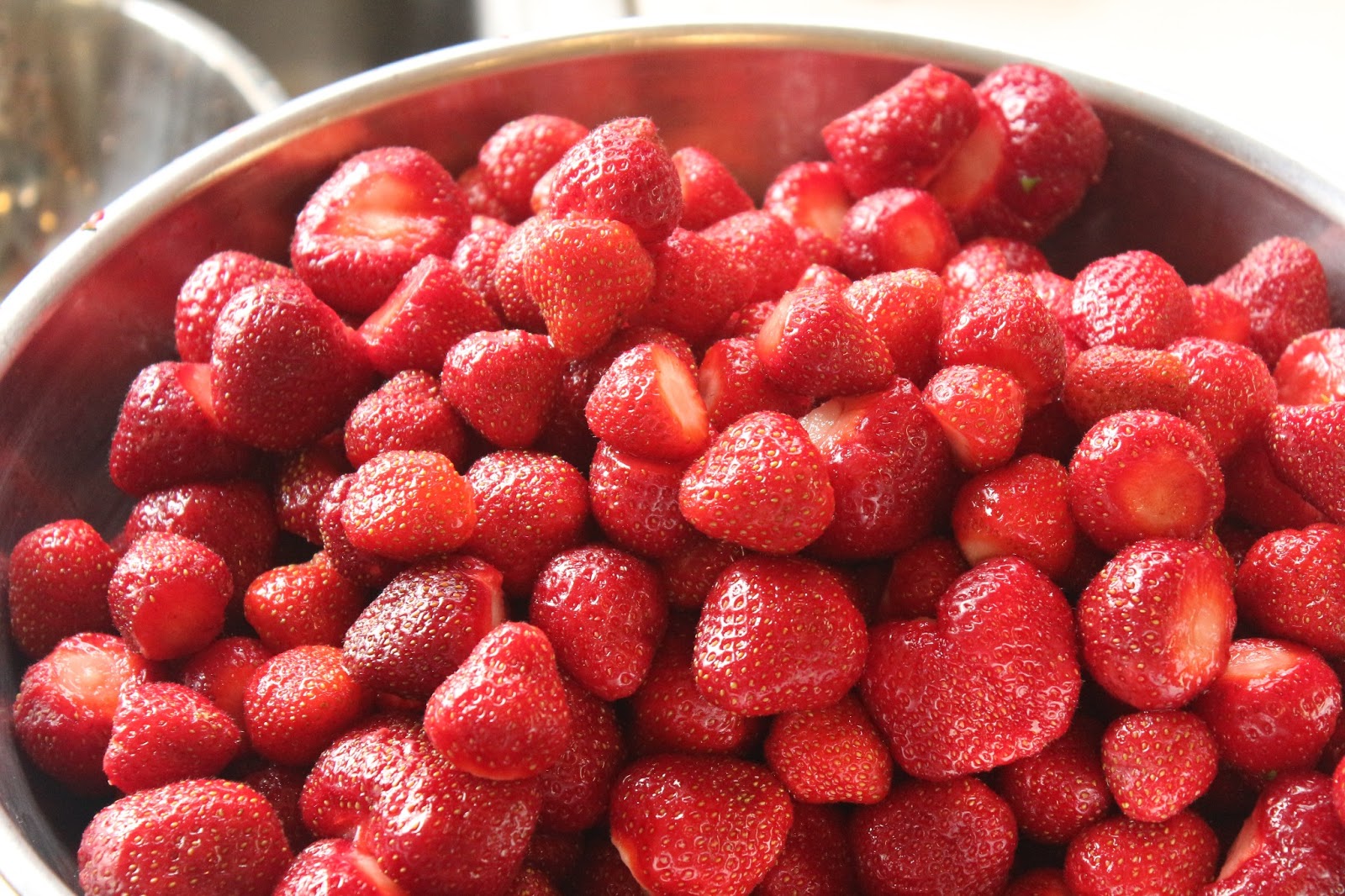 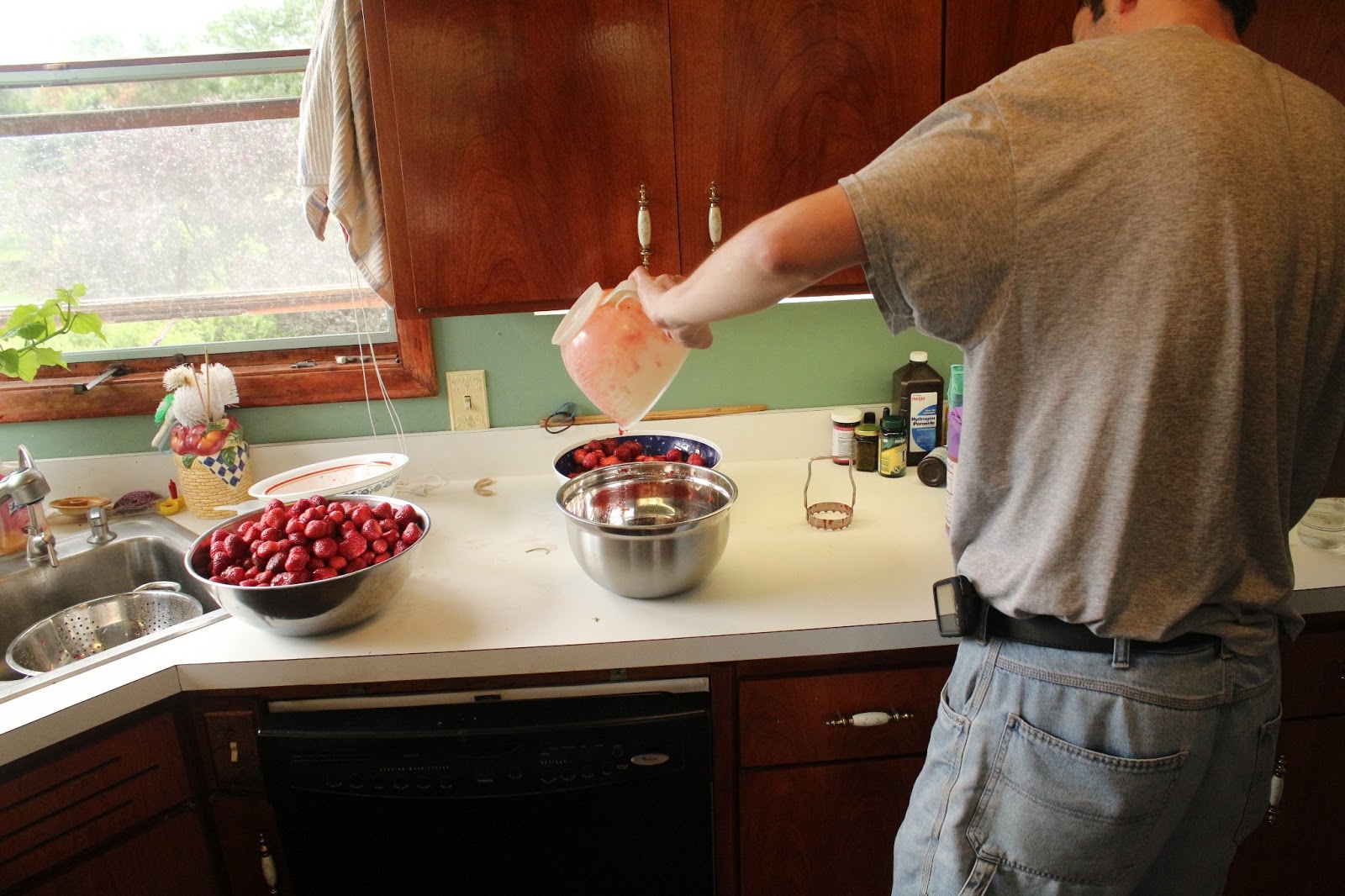 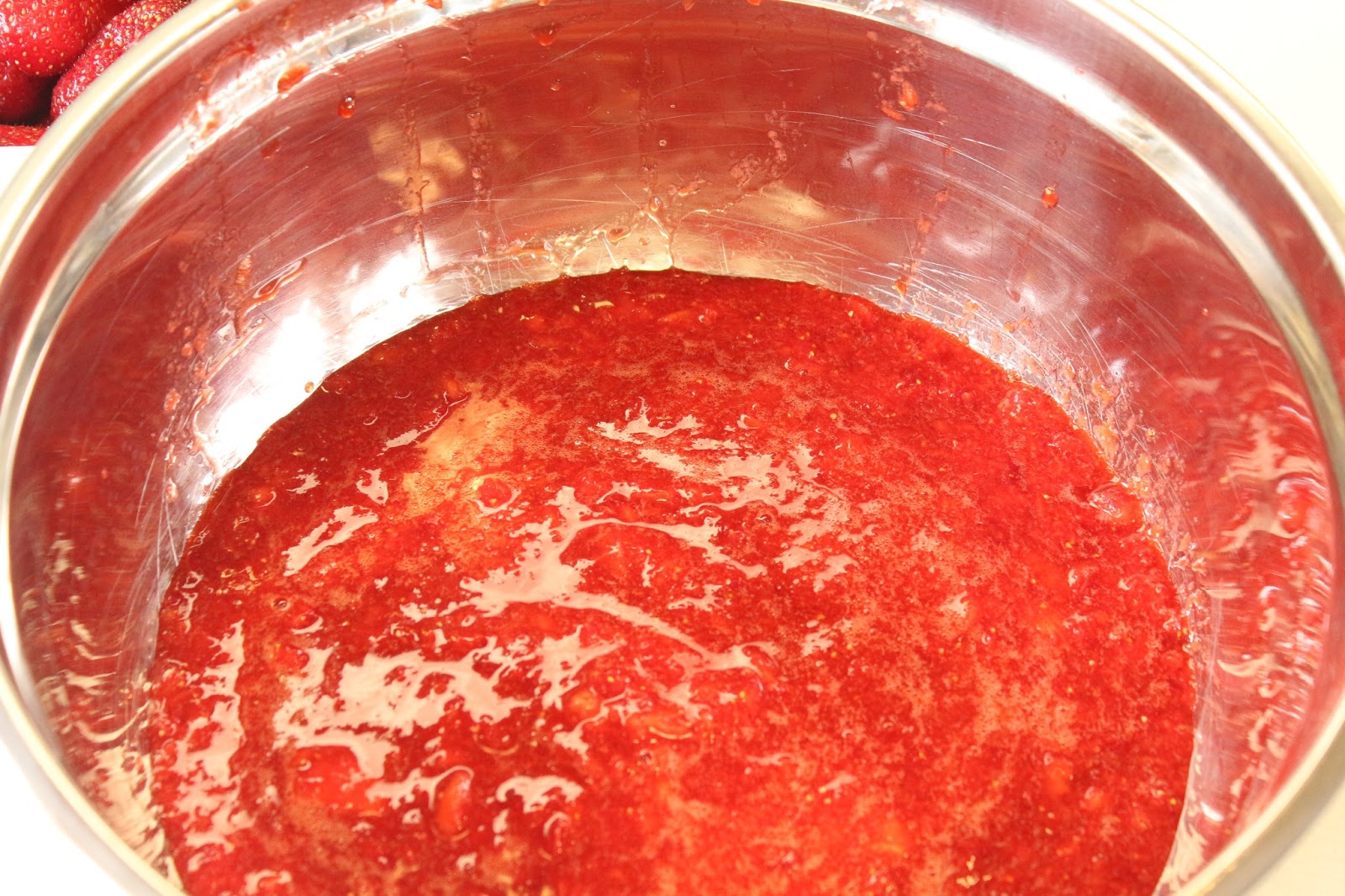 We are thankful for the ability to store up the abundance of the different seasons for the coming months! 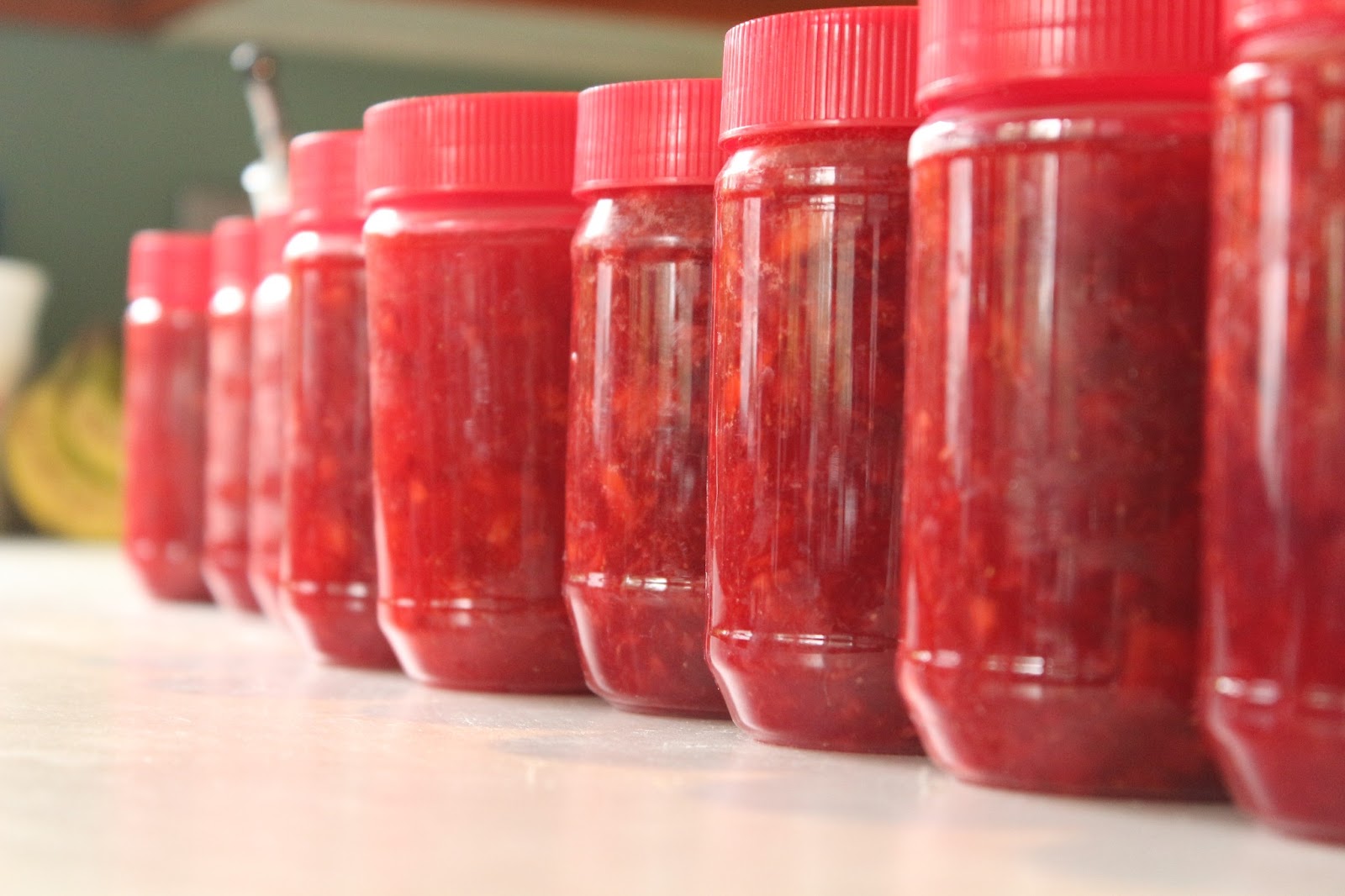 And of course coming from good engineering stock, what jam making would be complete without a jam jar tower? :-)

And so the rationing of strawberry jam is over!

An in-progress video walk through my "downtown" office!

For those of you who haven’t heard, I’ve taken an office in downtown Charlotte for my IT business, PotterVilla Applied Technology. It’s in a great historical building in Downtown built in 1873. Rather than write more, I’ll direct you straight to the video tour below.


I haven’t had my grand opening yet (still waiting for paint so the curtains and carpeting can go in), but it’s already been great for business. And the internet is 36 times faster than what I can get at home!