Remind anyone of what people do in America today?

We must buy the water we drink;

our wood can be had only at a price.

This morning I took the plucker over to some friend’s house and helped butcher their 30 some odd Cornish Cross birds. I got there just before seven a.m. and then set up (including screwing the cones to the stand thingy) and we were done (including clean up and putting all of the stuff back into the truck) by 11:45 a.m. The plucker worked beautifully. The vote was unanimous that it saved many, many hours in the plucking department. The last time they did chickens they borrowed a table style plucker–it made a real mess and didn’t really do a very good job. The birds were plucked once on the machine, two or three times by the eviscerators (sp?) once in the house–where they cut them up and packaged them-–and then once before you put them in the pot to cook! With the Whizbang method the machine plucked them once and then the people pulled out a few tail feathers and that was it! It took me a few times to get the scalding down, but once I “mastered” (really I’m no where close) that it was a breeze.

Well I’ve been getting up at five or six for the past week or so and not going to sleep unitl midnight so I’m kinda tired (slept for two hours on the couch and still feel like I could sleep for a week) so that’s it for now. 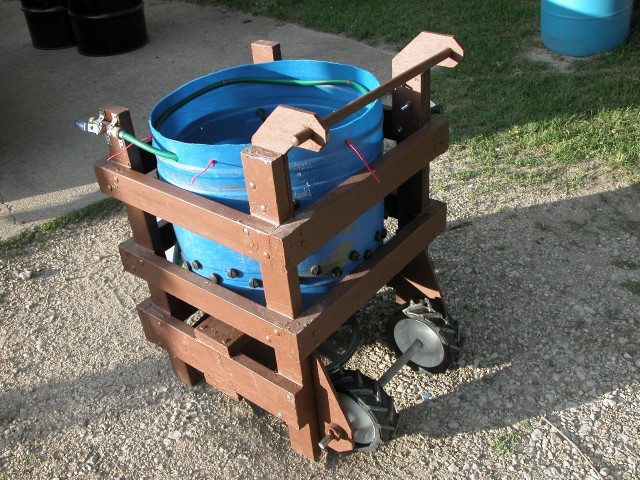 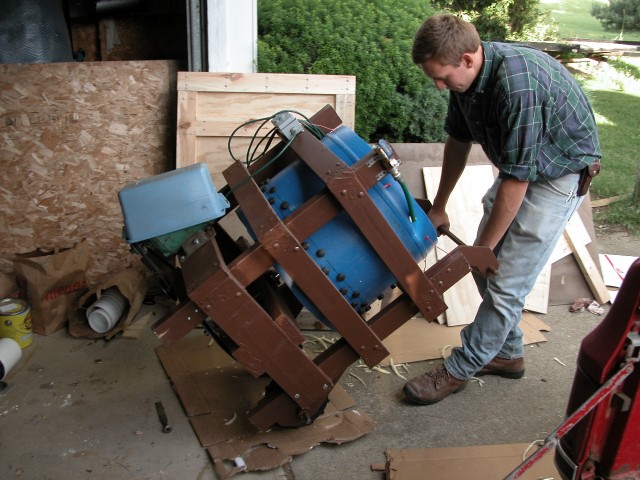 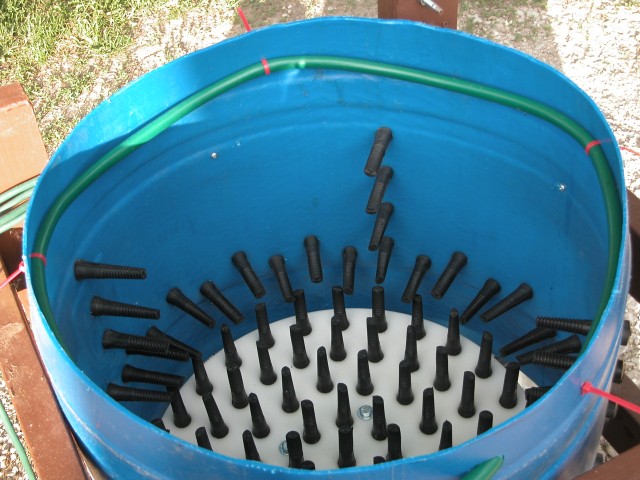 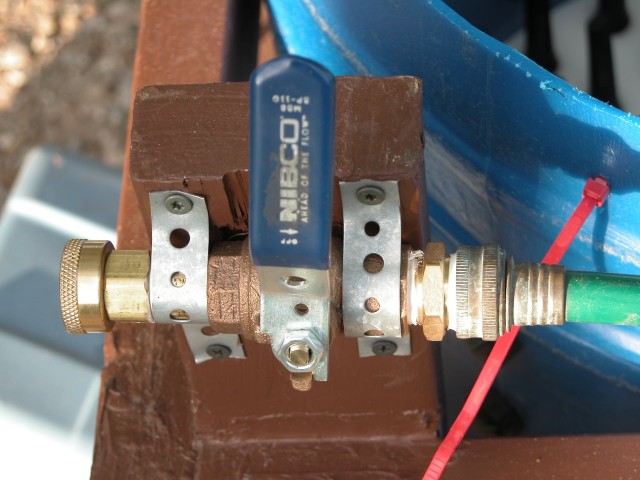 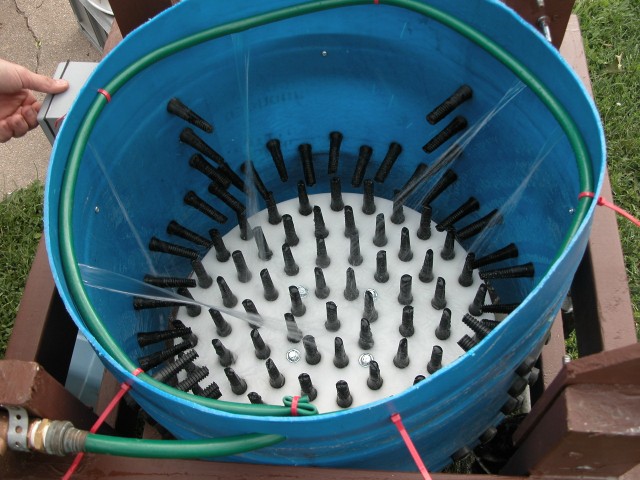 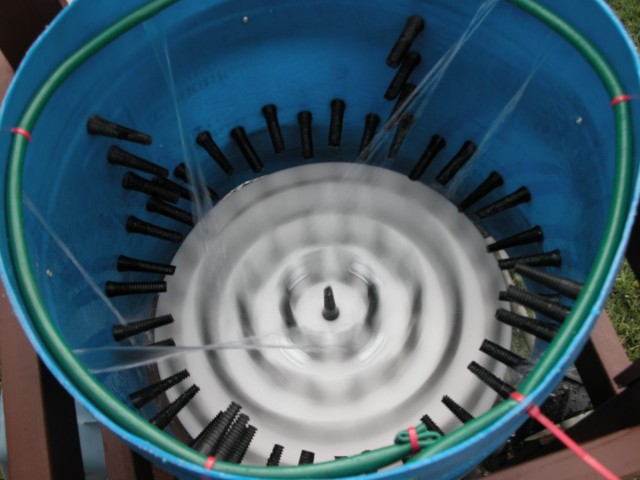 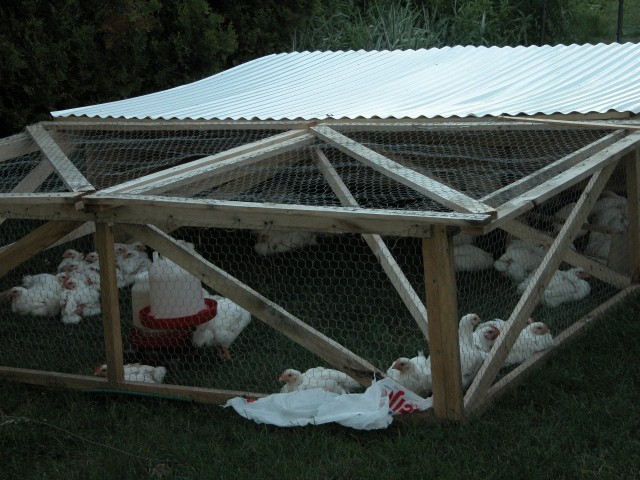 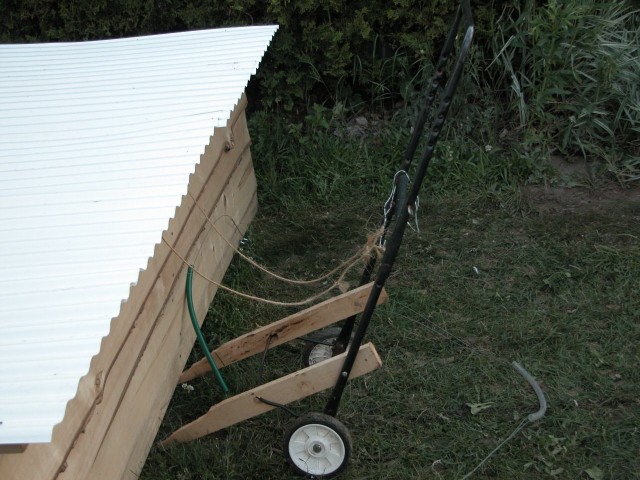 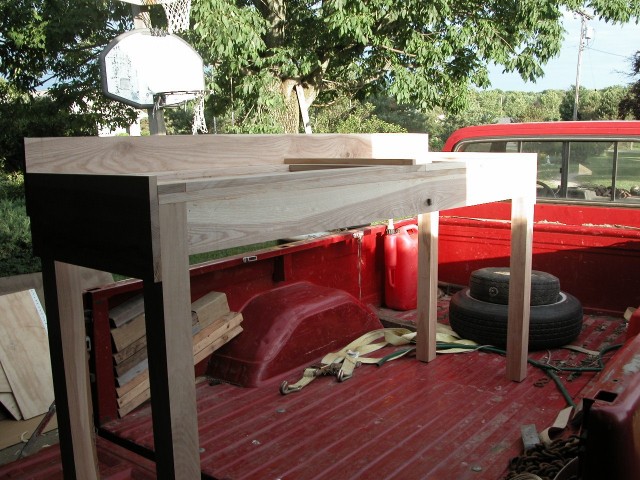 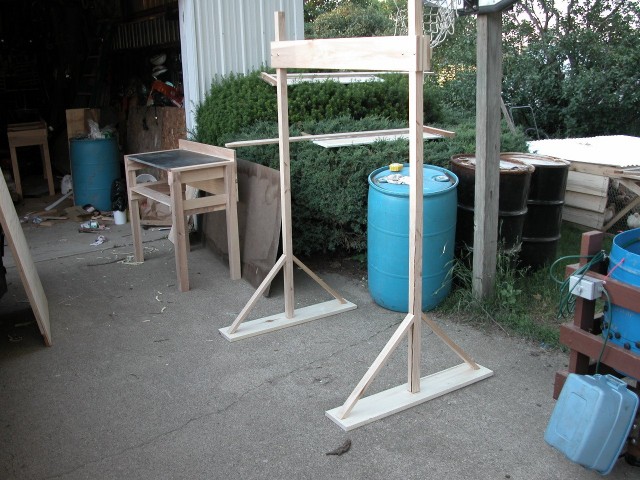 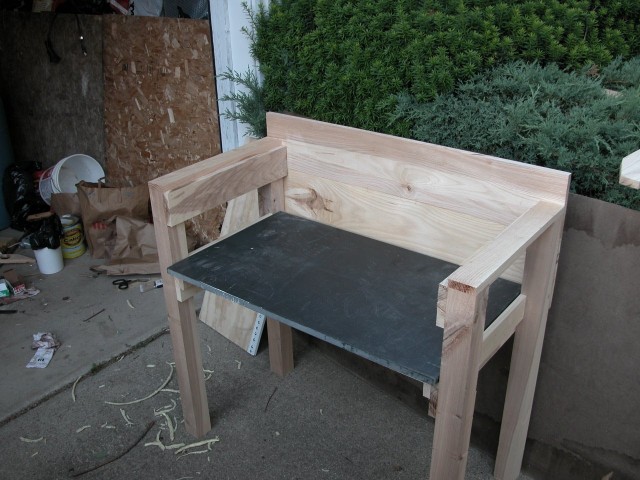 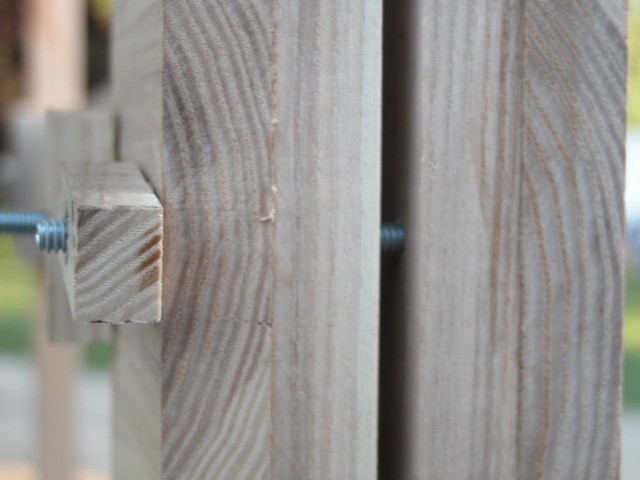 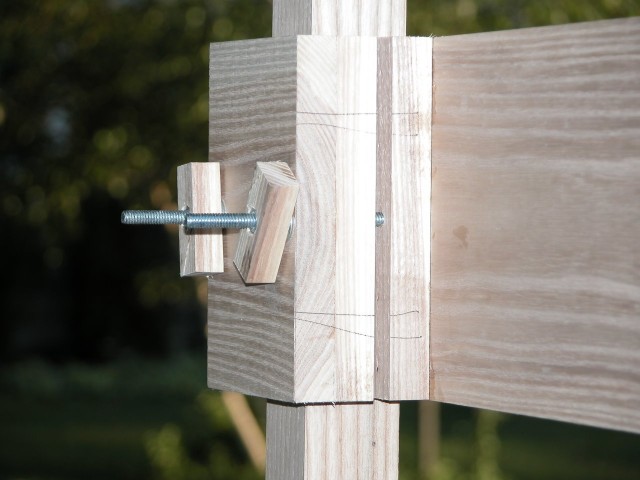