But there are still 19 days left!

Actually when we first began the very preliminary first steps there were over 26 days left.  So what does one slightly overambitious young man think?  “Sure there’s time yet!”  And his parents, (who are either to be commended for their faith in him, or commended for being willing to live with the incomplete for the holidays; take your pick!), responded “OK, go for it!”

And so it is that it’s begun. 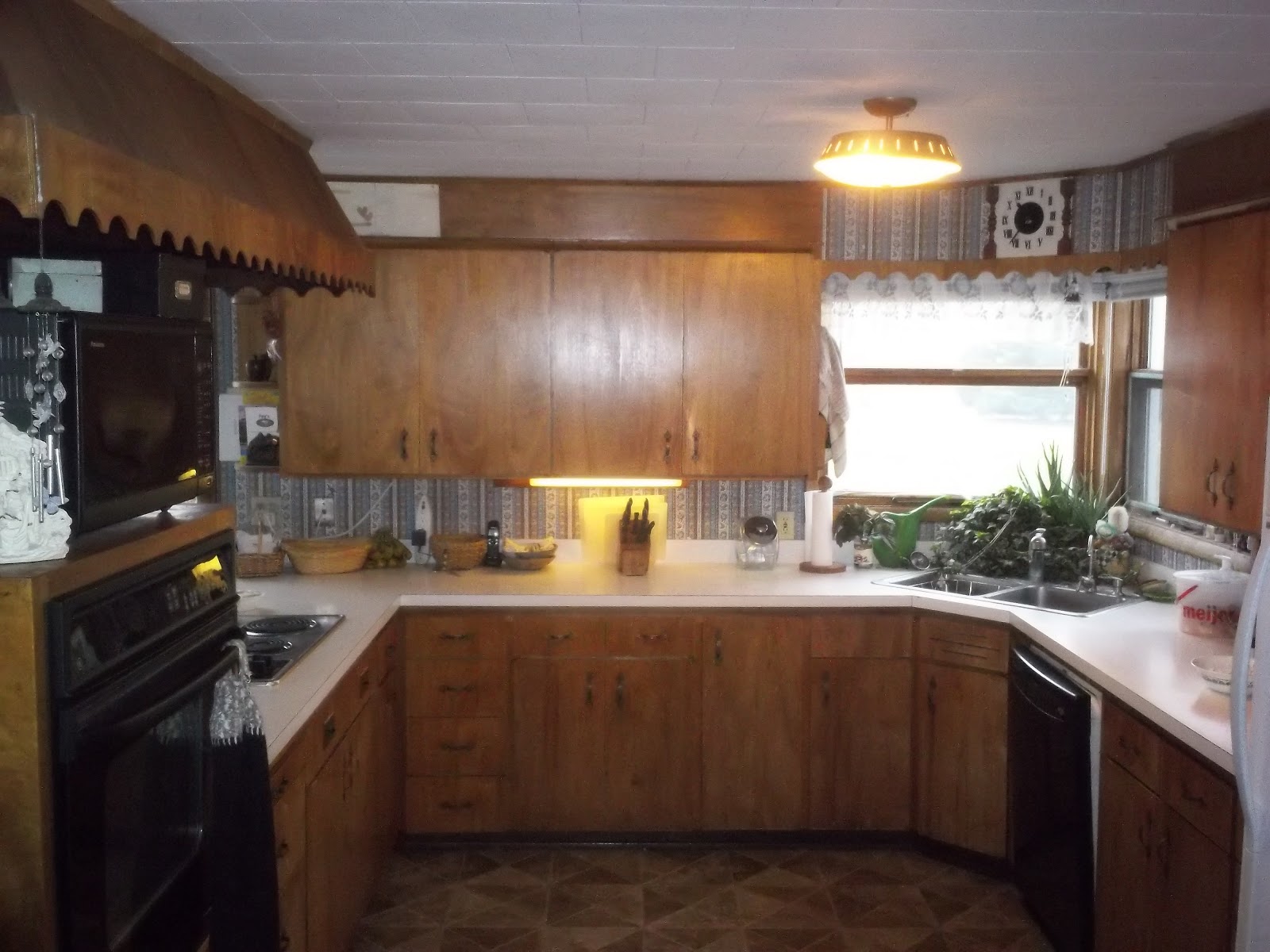 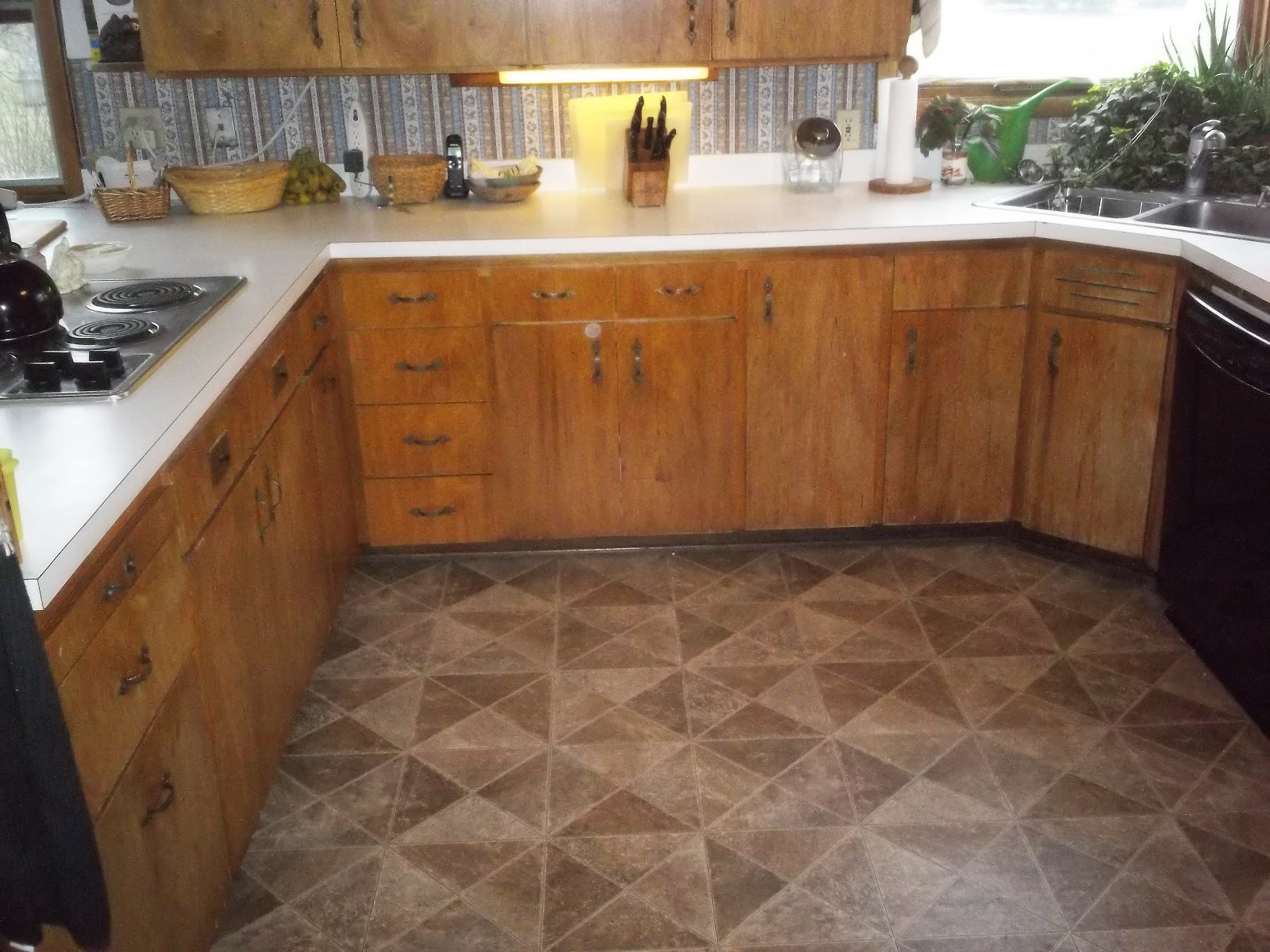 The floor is actually new as of last Feb, and is more or less the inspiration for this “update”! 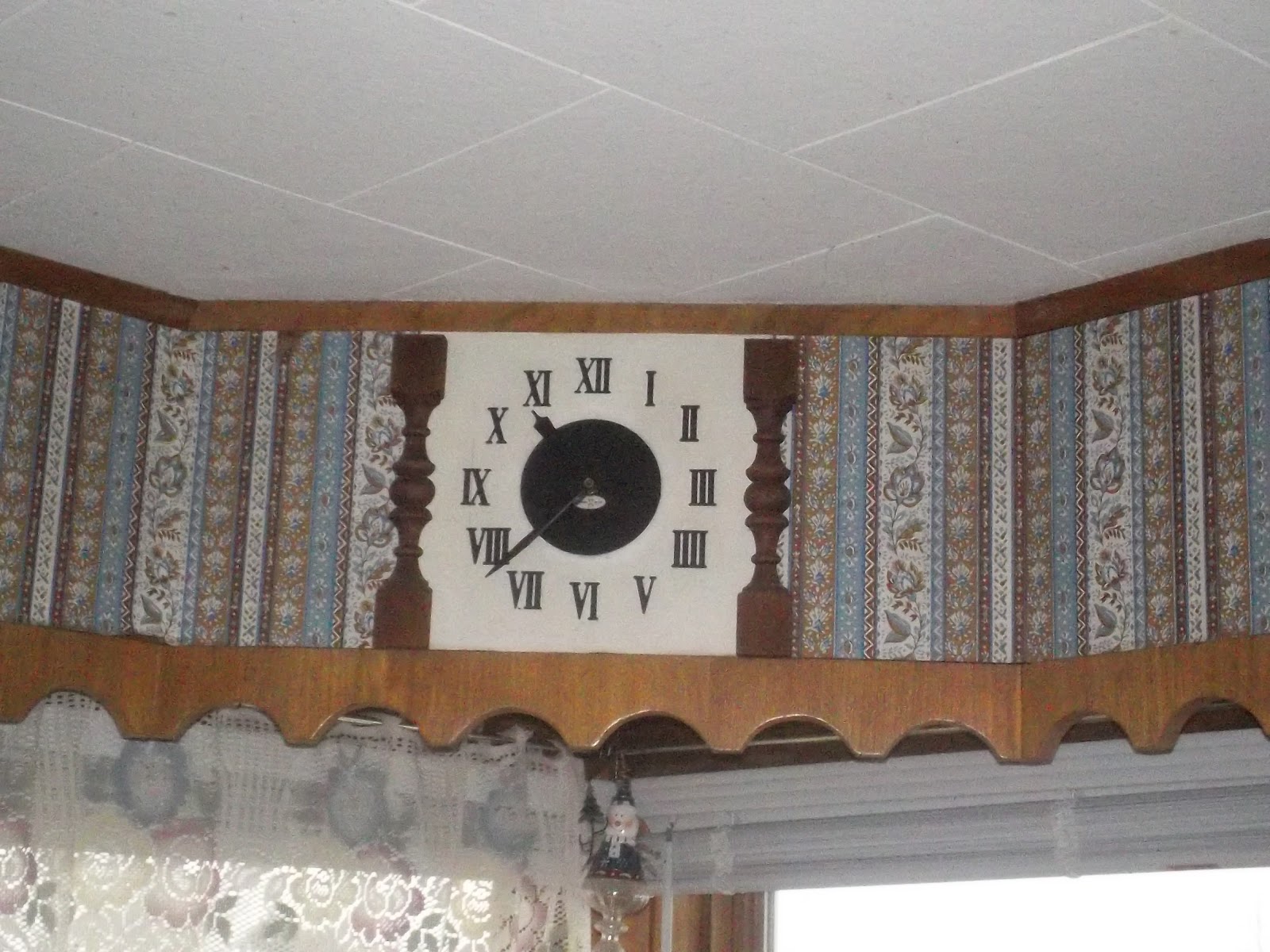 Don’t you just love the old 70’s stripes!
And with 20+ days left there’s sure to be enough time to refinish all the kitchen cupboards, paint the counter-top (super-duper stuff) take down wall paper in two rooms (plus a hallway) and paint, and figure out something to fix up the ceiling a bit—all before Christmas–right?!?
Well that’s what we’re up to!
Starting with planning…I’ve found by experience over my few years that sometimes it’s worth while to spend a little time doing the mundane before jumping right in–so you can figure out where the doors go back to for instance! 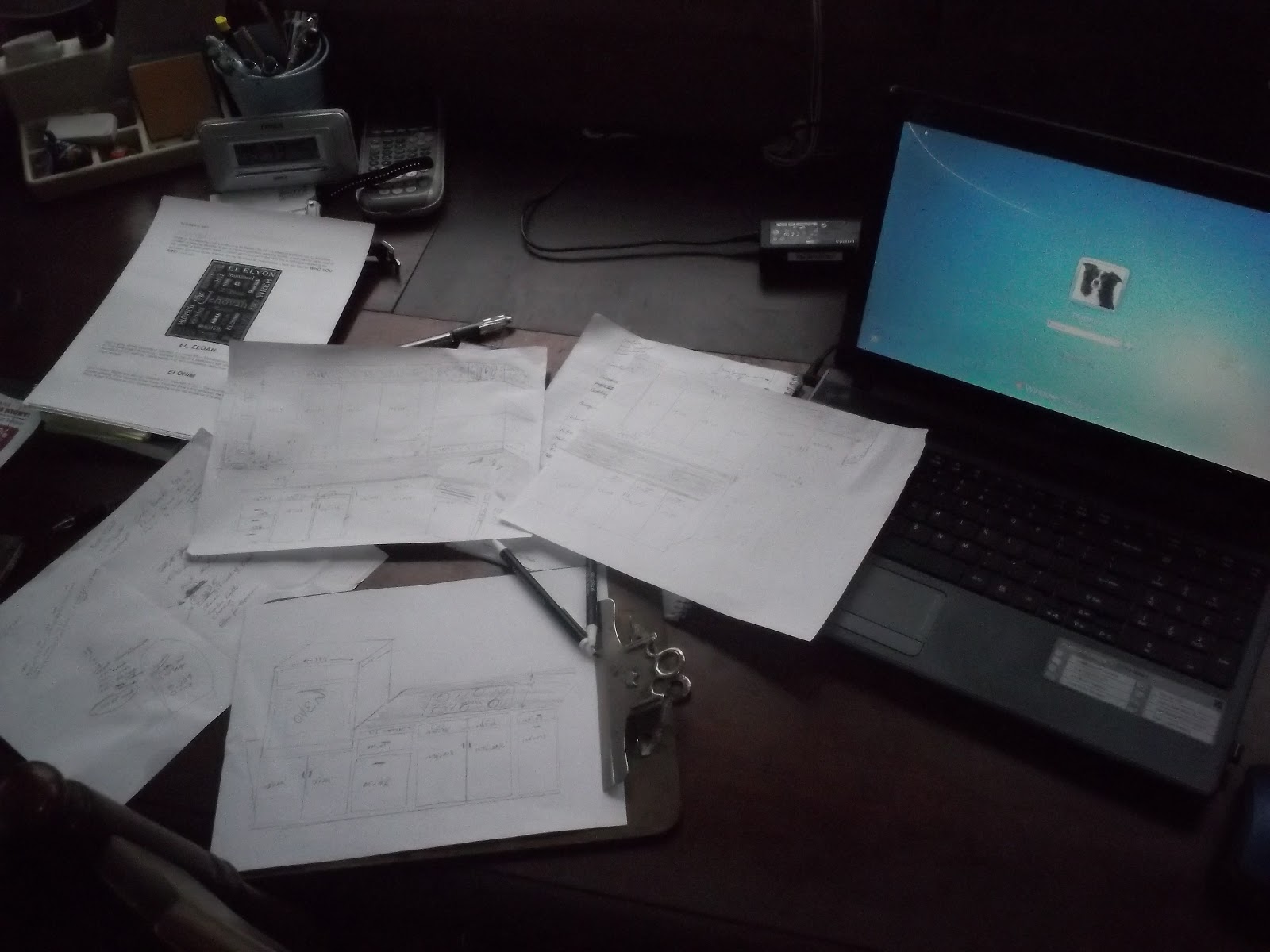 At times like these, I’m almost inspired to take drafting!
First off I’ve been working on sanding the cupboard doors to remove what finish is left and the accumulated gunk from 20 or 30 or 40 years that won’t scrub off.  Last November we finally conquered the garage, and so I have a pretty decent place to work for which I’m very thankful!  Here’s  (scroll down a little at the link) what it looked like before…be careful–it hurts!  Now we don’t have to climb! 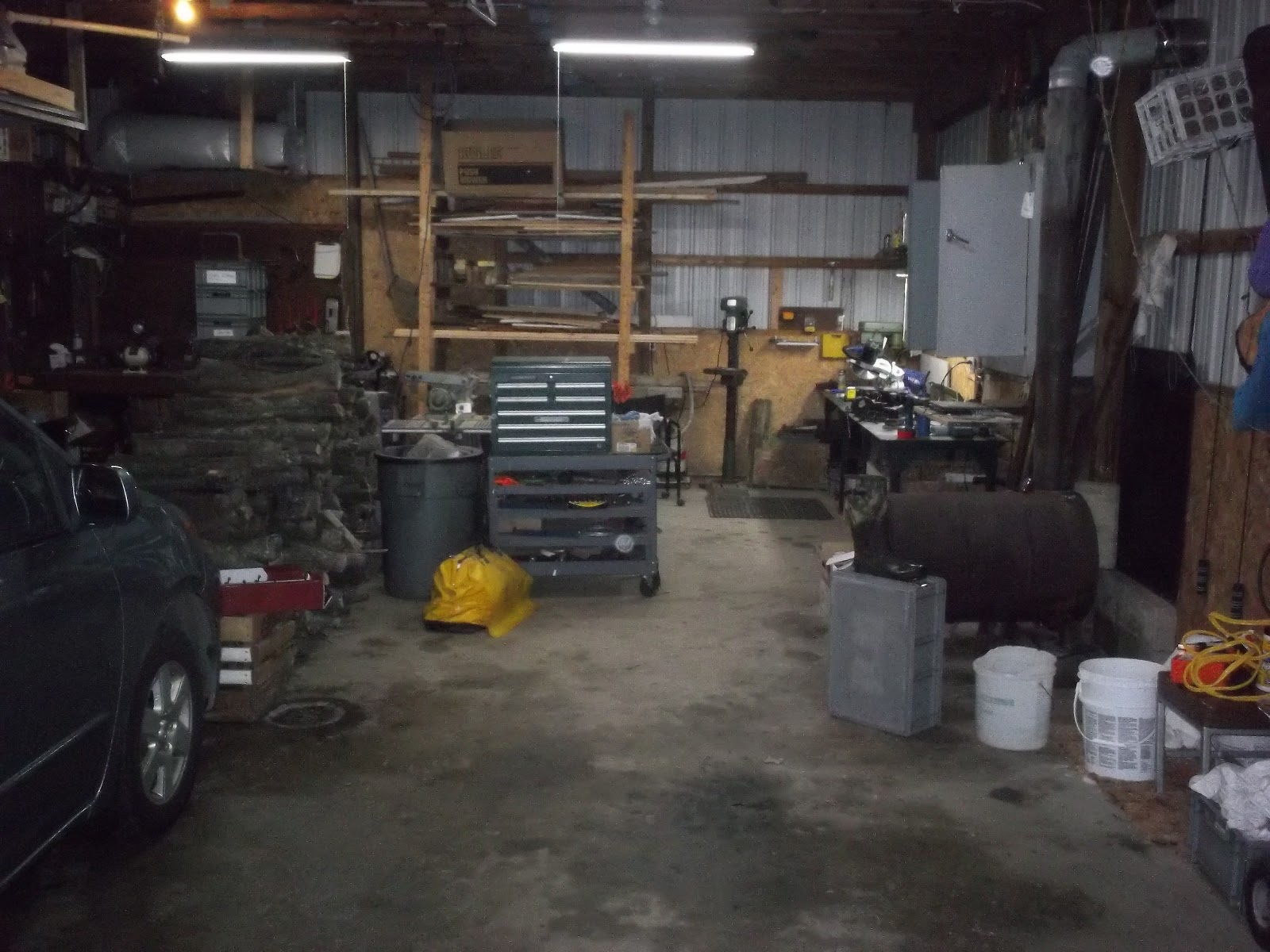 The “Shop”
One reason for attempting this project now is that the temperatures are still pretty mild for us (it’s actually predicted to be in the mid 40’s during the day for a while) and so it will take less wood to keep it warm enough for the finish to dry. 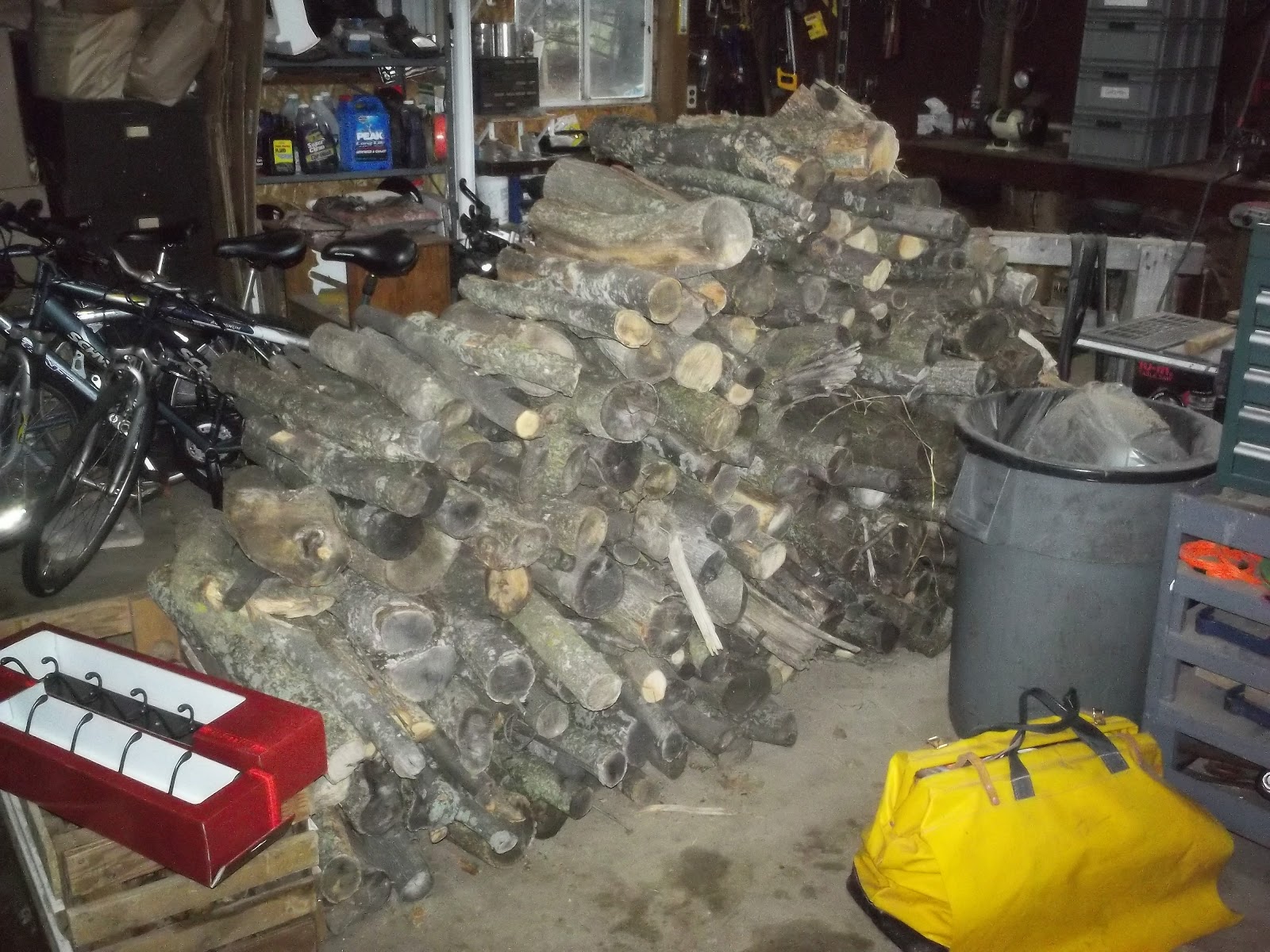 Given the extended nature of the project I elected to store the wood inside!
Start with a nice warm place to work…. 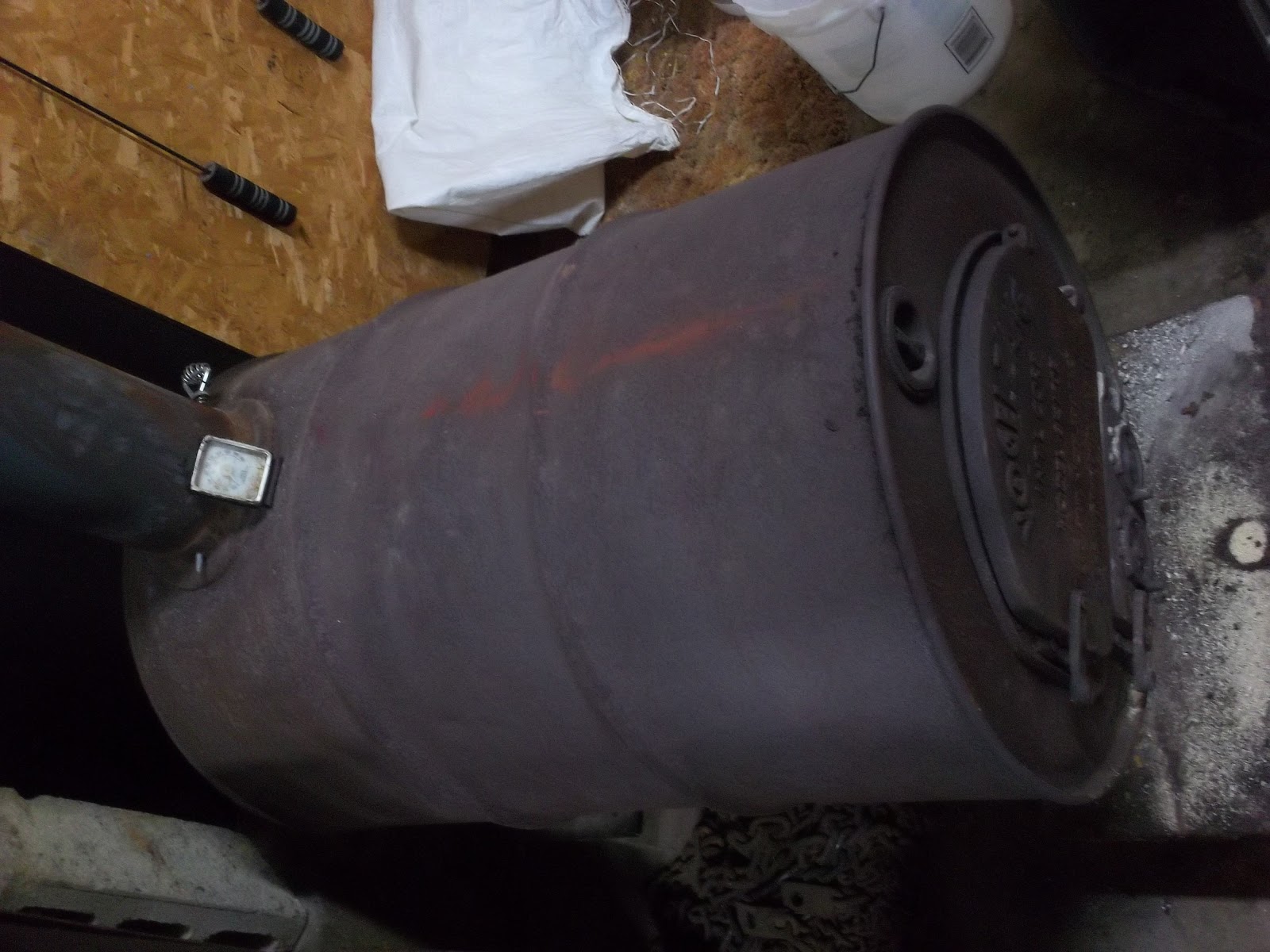 The Old Barrel Stove still kicks out some heat! 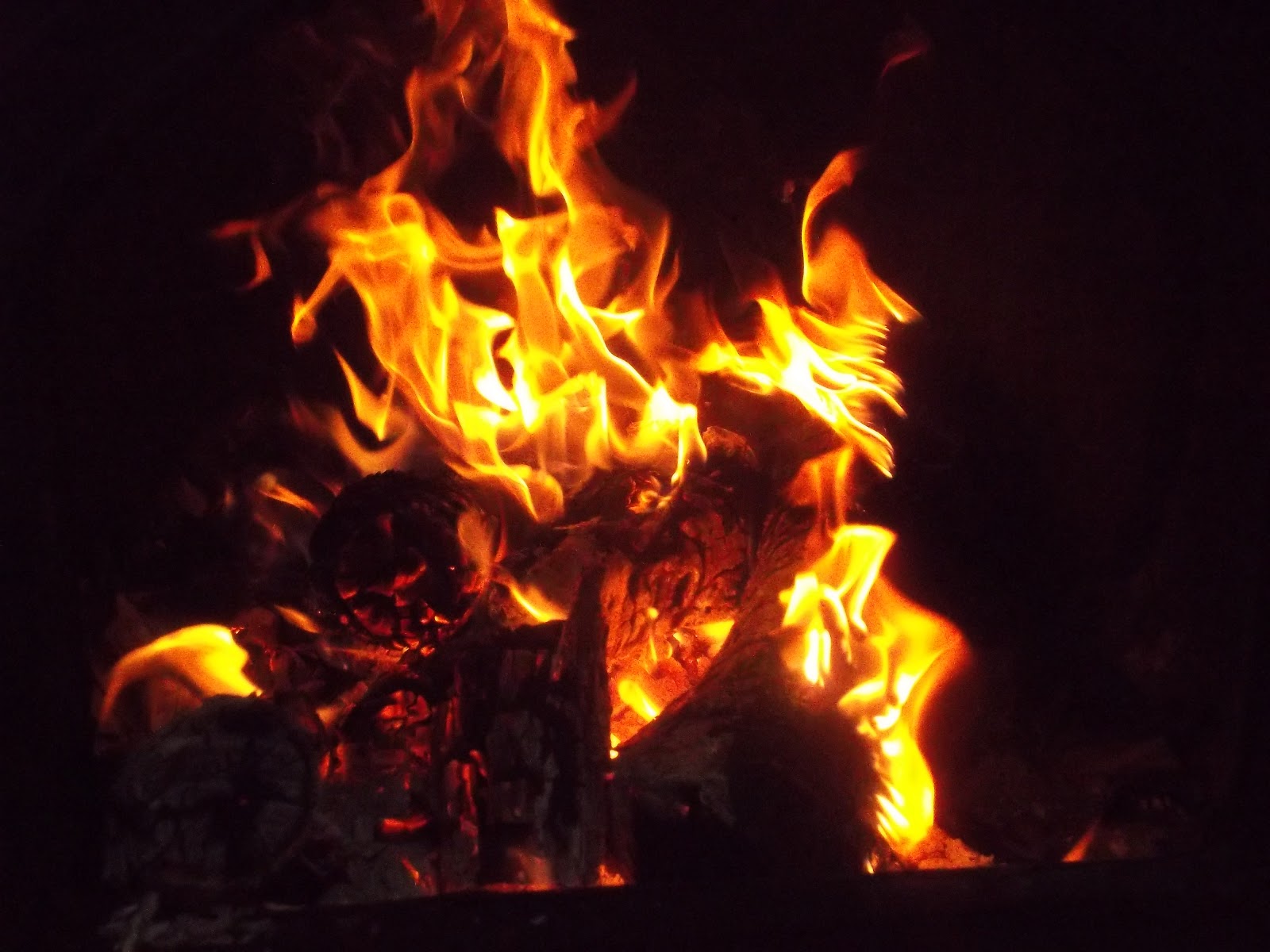 It’s kinda hard to tell from the picture but the ‘ol stove’s cooking right along at about 375 degrees….we didn’t have a fire in the house furnace until late last night and it was actually warmer in the garage for a while! 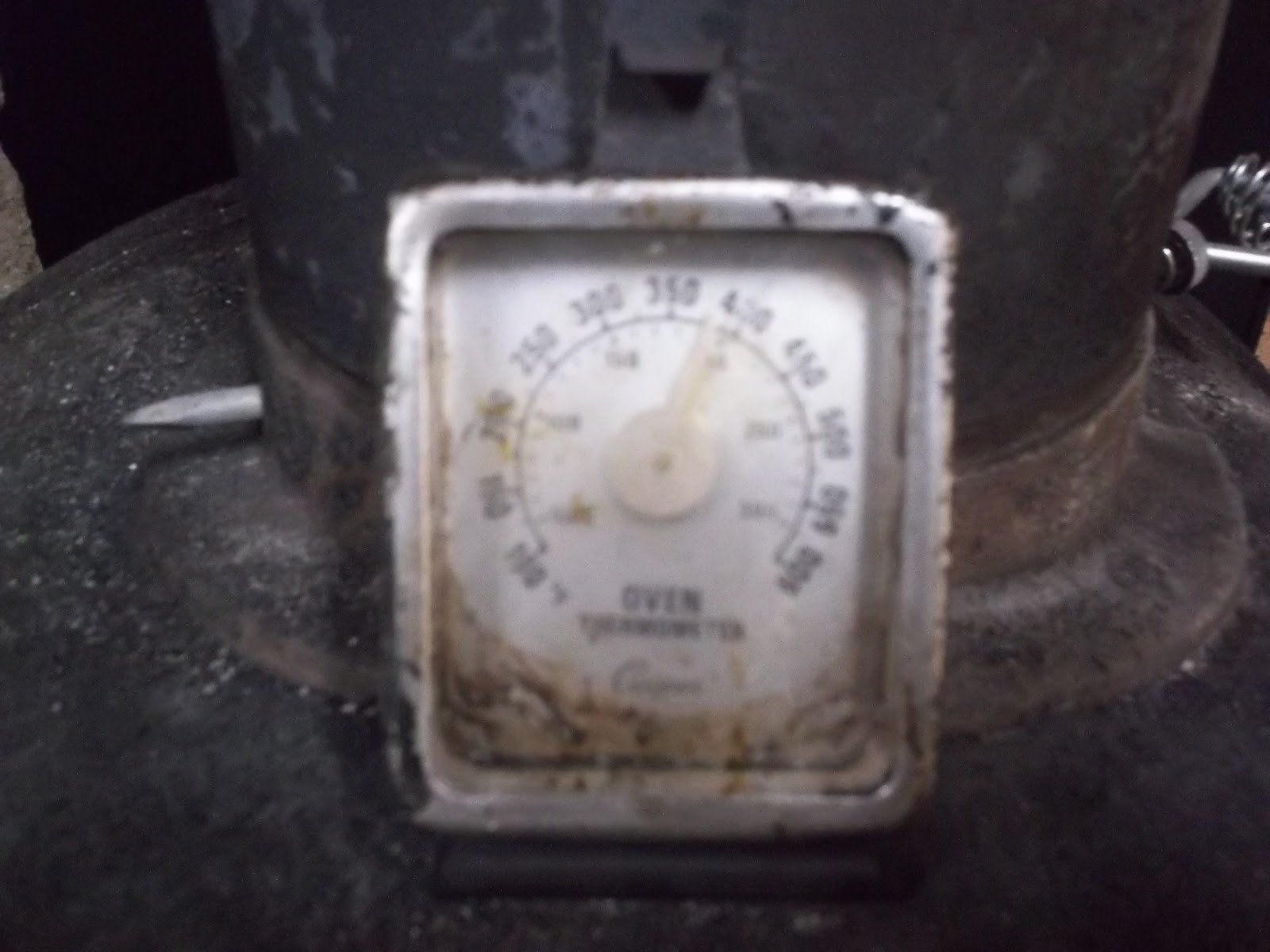 …..Throw in some good Christmas music….. 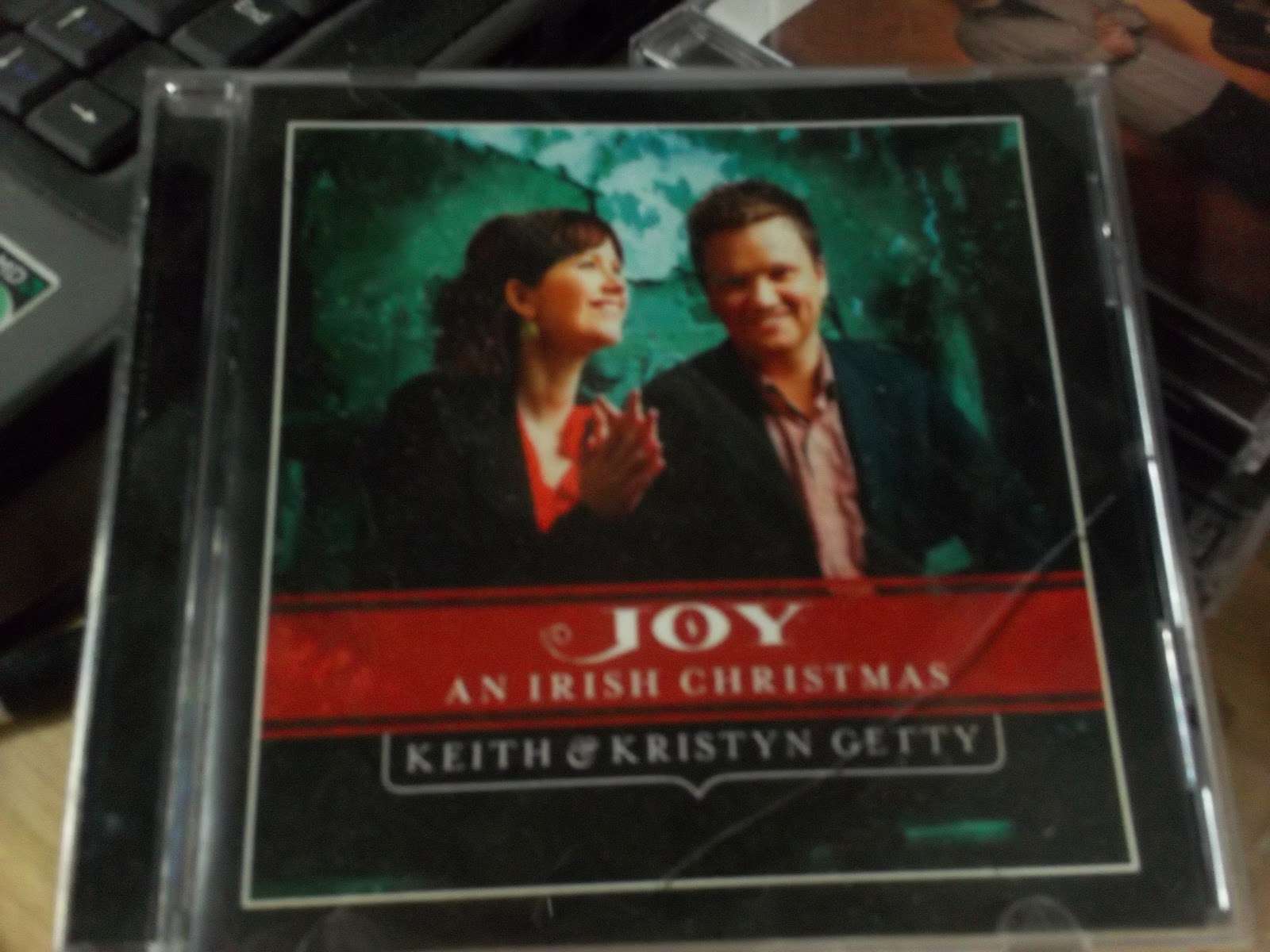 ….Add in a bunch of power tools and we’re in business—kind of….that finish from 50 years ago is good stuff!  Especially on the backs of the doors it’s still good enough to really gum up the sandpaper! L 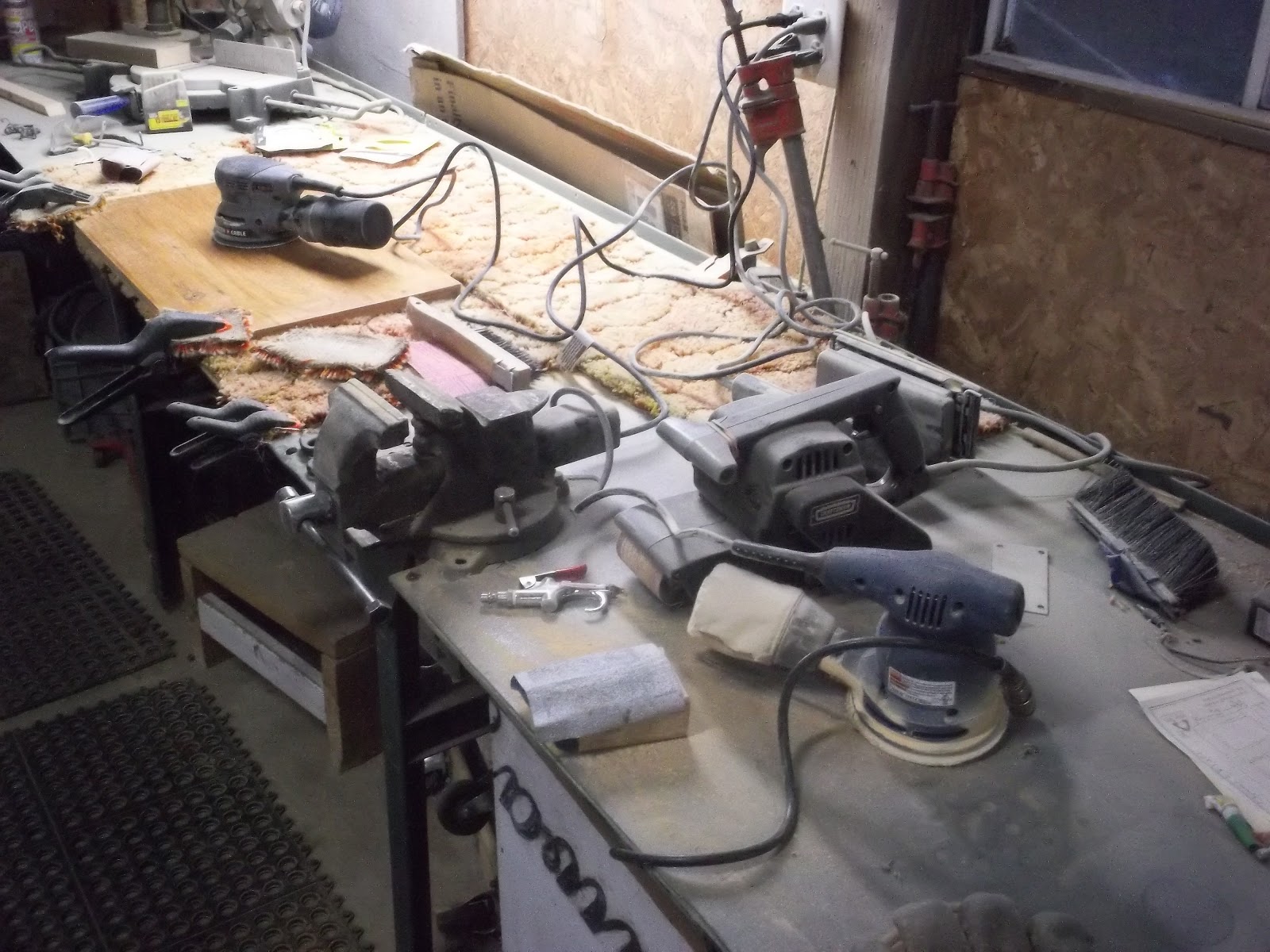 My kind of “spaghetti”! 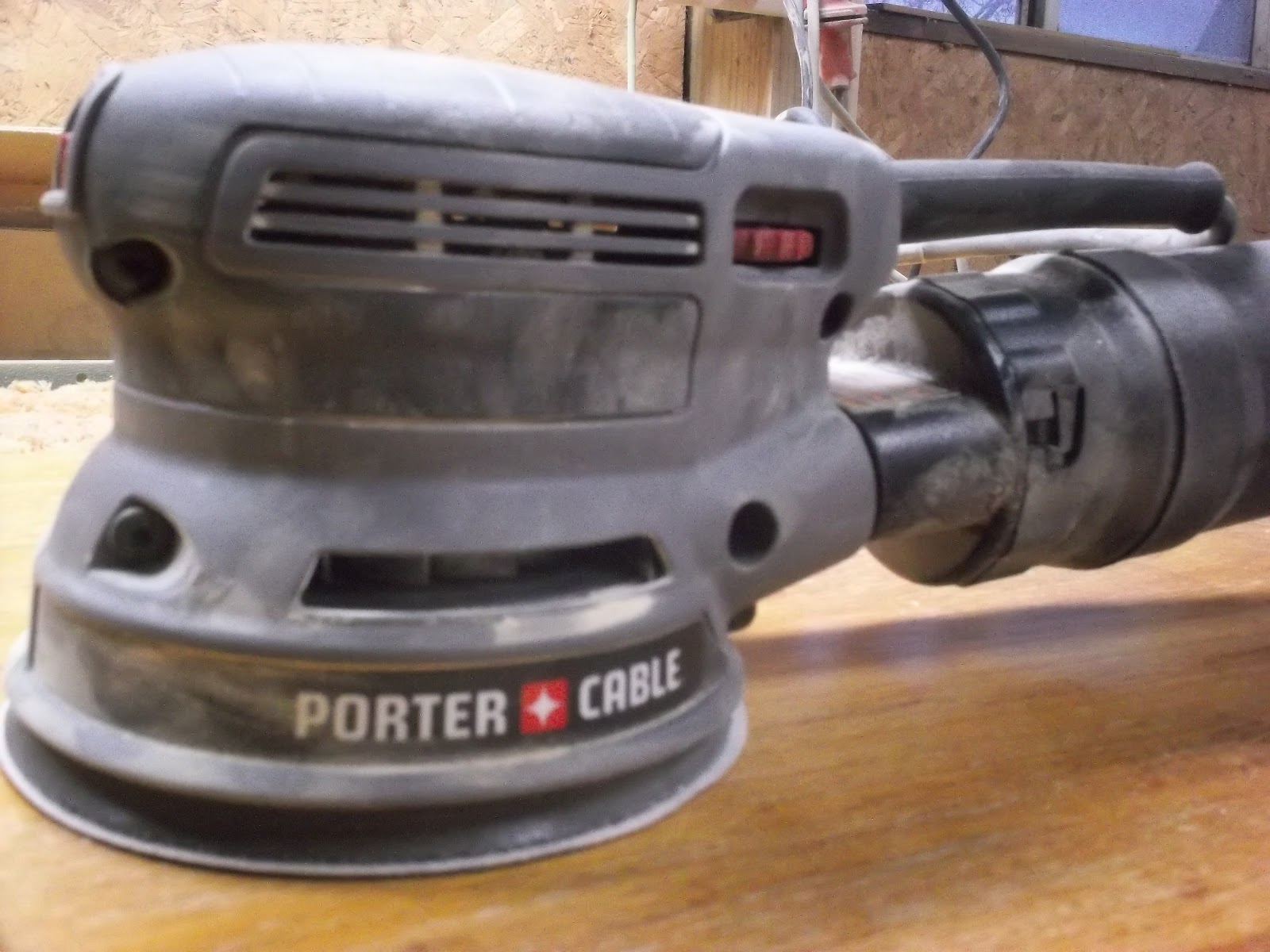 This is the new addition–so far I really like it
So with a quick up grade in random orbital sanders yesterday (from psa to hook and loop discs—much better!) what’s getting the biggest workout in the sanding department? 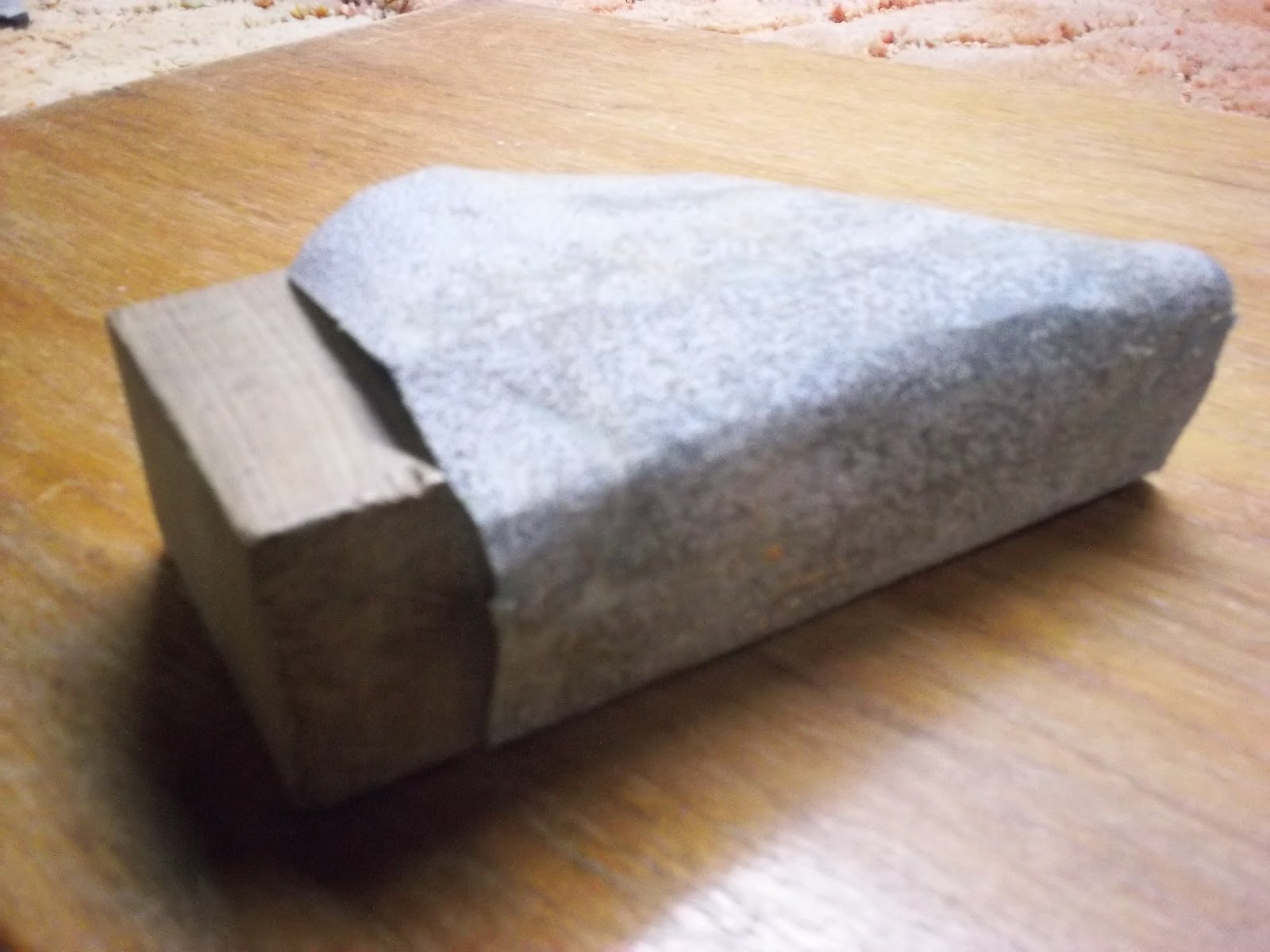 Prayerfully, with the arrival of new sanding disc tomorrow (gotta love Amazon prime!) the machines will be back in the lime light, because while I’ve got this pile conquered now…

there are still 15 doors, 12 drawers and all the frames and so forth in the house yet to go!

So now you know….we really are!  (fill in the blank with your own description: crazy, ambitious, nuts, etc) J

And with that it’s back to what ever it was that I was supposed to be doing….if I could only remember….

P.S.  What’s keeping you busy this time of year?